Arthur Wines grew up in Springfield, Illinois, and was engaged to Eliza Condell when he was appointed as a special agent for the U.S. Census in Alaska in 1899. Shortly after his return, his father committed him to St. Elizabeth’s Asylum in Washington, D.C., where he strangled himself on December 2, 1899.


The finding aid for the Frederick H. Wines Papers, 1861, 1871-1910 at the Abraham Lincoln Presidential Library and Museum which contains correspondence from Arthur Wines may be found at http://alplm-cdi.com/chroniclingillinois/items/show/695.

Photographs in this collection include several images of the Wines Family members including Frederick and Mary Frances Wines, the parents of Arthur Wines; James and Mary Catherine Creighton, the parents-in-law of William St. John Wines; and Frederick H. Little, the donor of the collection and grandson of Frederick H. Wines. 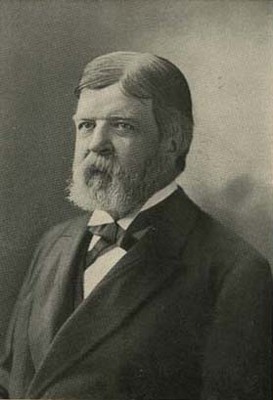 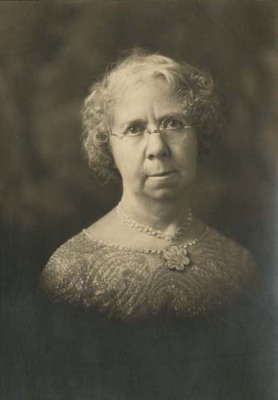 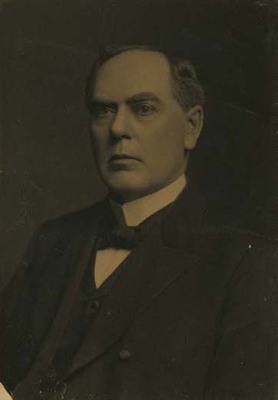 Judge James A. Creighton sits for a portrait wearing a dark suit. 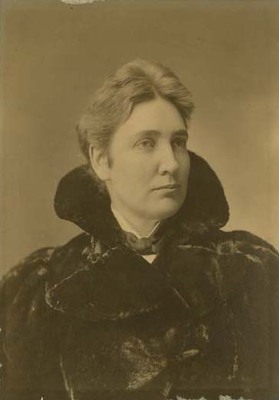 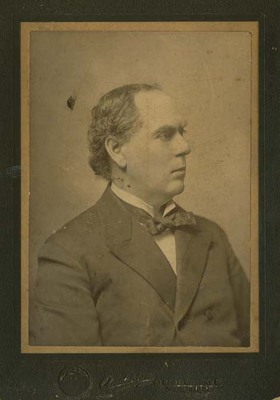 Judge James A. Creighton poses for a portrait in profile. 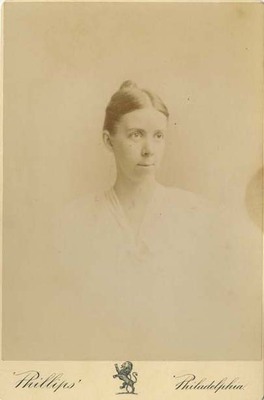 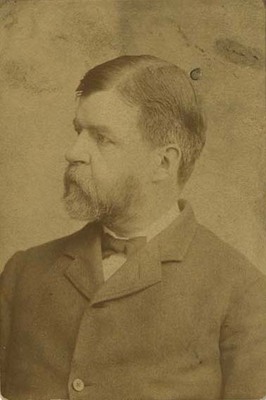 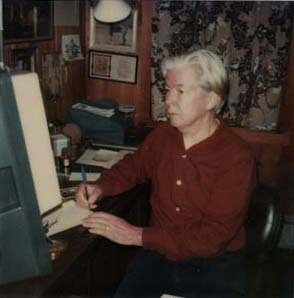 Frederick H. Little, son of Mary Wines Little, writes at his desk. On verso: "Grandson of Frederick Wines, donor of the Wines Papers on microfilm." 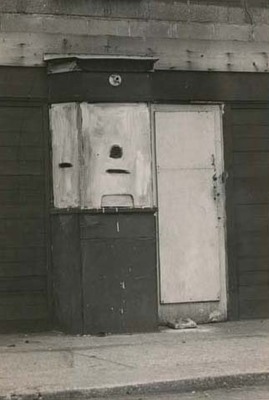 A street view shows the box office of the Joy Theater in Brooklyn. Photo caption: "Gamblers at Brooklyn's revived operation are screened from this box office." 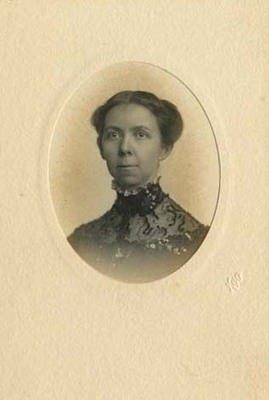