The finding aid for the Black-Abbot Families Papers, 1805-1972 at the Abraham Lincoln Presidential Library and Museum may be found at https://illinois.as.atlas-sys.com/repositories/2/resources/198.

Images in this collection include several individual portraits of Black and Abbot family members. The resource record for the photographic material at the Abraham Lincoln Presidential Library can be found at https://illinois.as.atlas-sys.com/search?utf8=%E2%9C%93&op%5B%5D=&q%5B%5D=blackabbot&limit=&field%5B%5D=&from_year%5B%5D=&to_year%5B%5D=&commit=Search 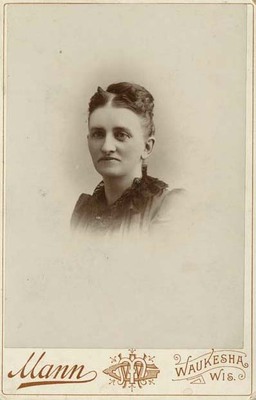 Elise Burghalter Abbot, a German immigrant and wife of William Abbot, sits for a portrait. 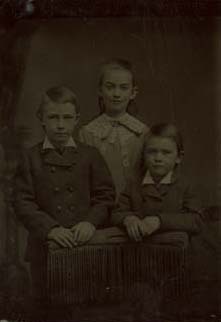 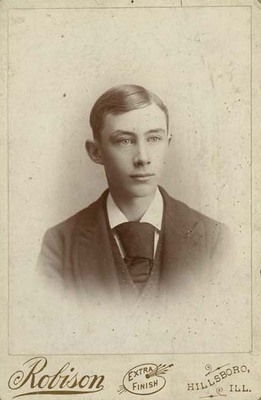 Henry Abbot sits for a portrait at age seventeen wearing a dark suit. 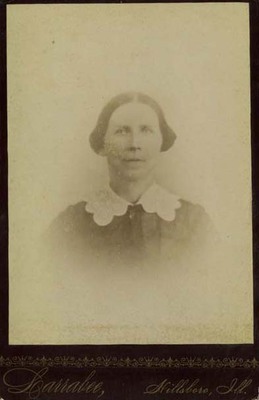 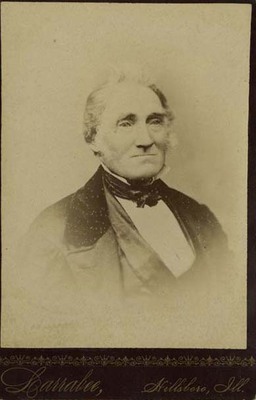 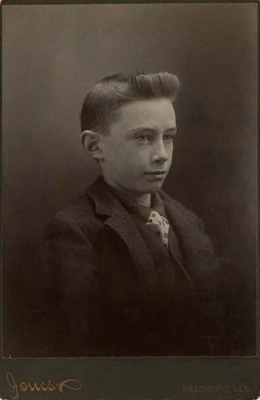 Stephen Abbot poses for a portrait in his youth wearing a dark suit and tie. 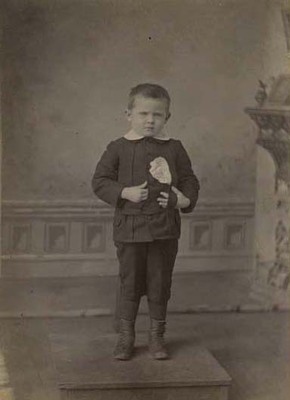 William Abbot stands on a box for a portrait during his childhood. 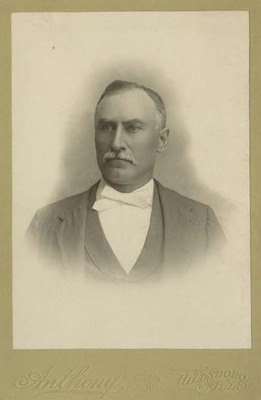 William Abbot sits for a portrait wearing a suit with a white bow tie. 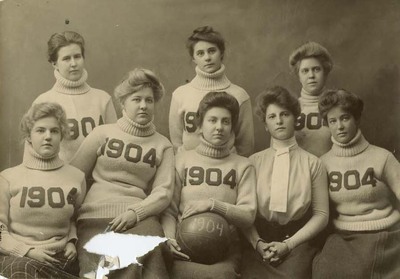 Members of the Vassar College 1900-1901 freshman basketball team pose for a team photo. Helene Black Abbot is pictured seated on the left. 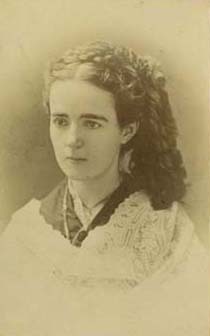 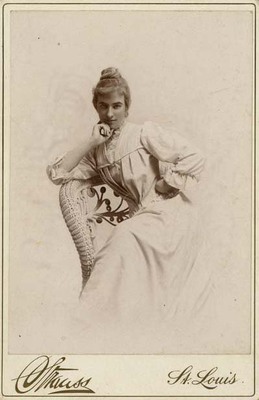 Elise Abbot Cole poses for a portrait while leaning against the back of a chair. On verso: "Elise Abbot Cole Hillsboro Ills (Mrs. Charles Cole) Like her mother, attended Monticello Seminary at Alton, Illinois - Early 1890's." 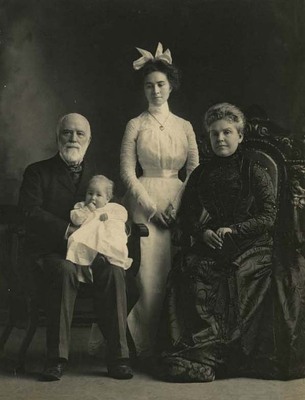 Clark Robinson Griggs and Lavinia Collar Griggs, maternal grandparents of Helene Black Abbot, pose for a portrait with their family. Griggs was a veteran of the American Civil War, a member of the Illinois House of Representatives, and mayor of… 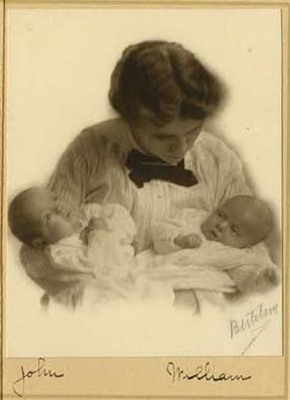 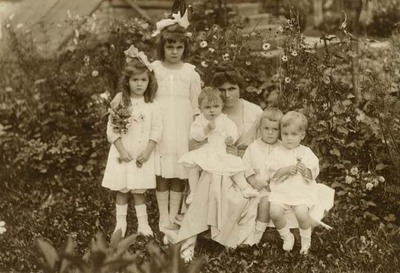 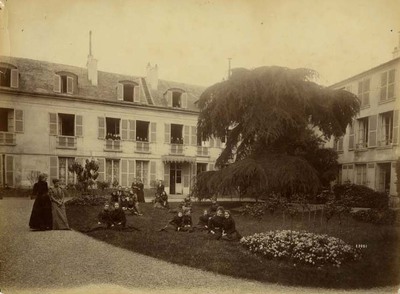 Several women gather inside a courtyard and in the windows of a building at 108 Avenue du Roule in Neuilly-sur-Seine a western suburb of Paris, France.
View all 16 items