The Federal Music Project began in 1935 as part of President Franklin Delano Roosevelt's New Deal plan. The program, led by Russian-American violinist and orchestra conductor Nicolai Sokoloff, employed musicians, composers, and conductors throughout the United States including more than 400 people in Chicago.

Images in this collection include publicity photos of several Illinois musicians and choral groups funded by the Federal Music Project. 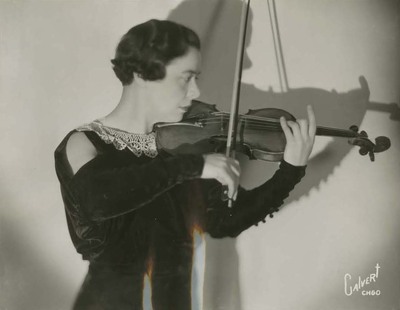 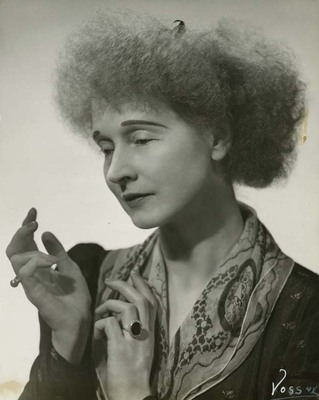 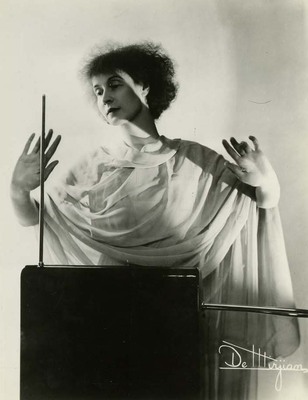 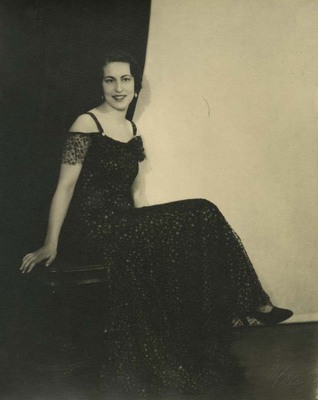 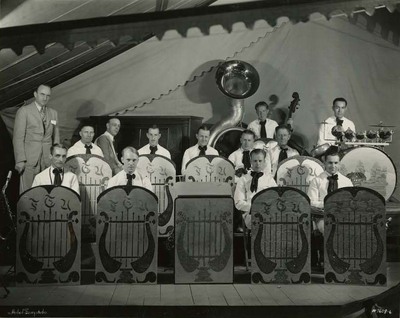 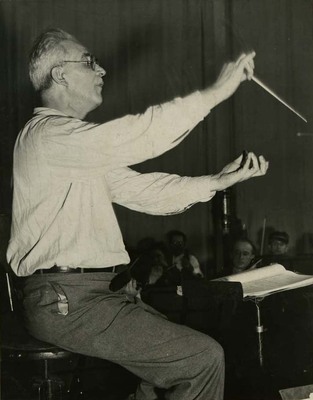 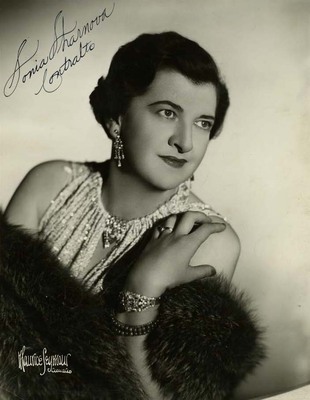 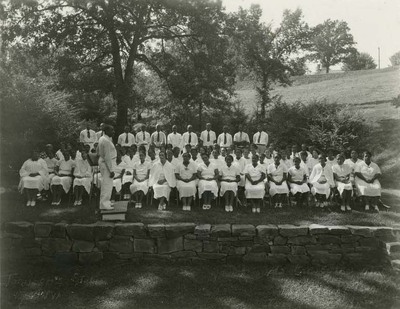 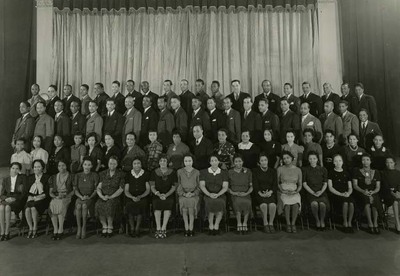 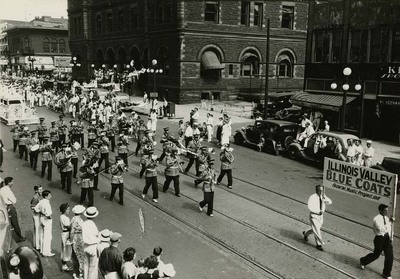 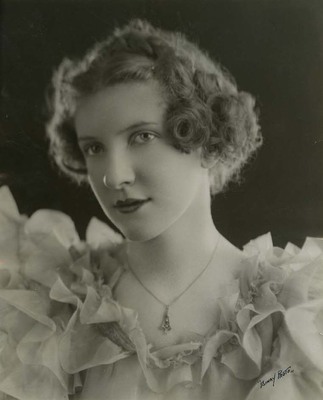 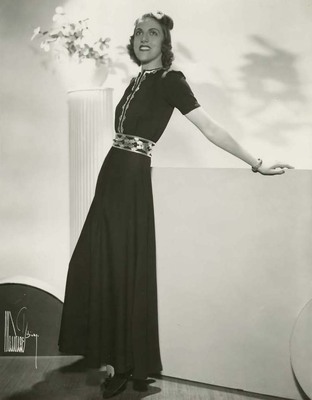 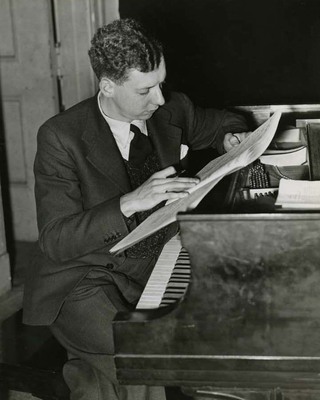 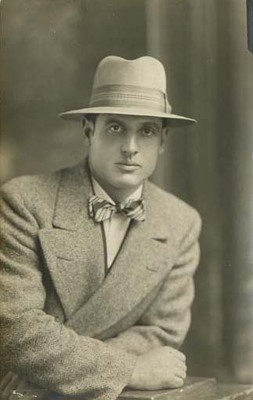