Charles Samuel Deneen (Republican) served as a one-term member of the Illinois House of Representatives beginning in 1892. He was born in Edwardsville, Illinois, and grew up in Lebanon, Illinois, where his parents were among the founders of McKendree College. Deneen graduated from McKendree College and then attended Union College of Law (now known as Northwestern University Law School). He served as an attorney for the Chicago Sanitary District from 1895-1896 and State’s Attorney for Cook County from 1896-1904. In 1904, Deneen was elected to the first of two terms as Illinois Governor where he was a strong supporter of education issues and the Illinois Waterway. Deneen served one term as the U. S. Senator from Illinois (1925-1931).

Photographs in this collection include images of Charles Deneen attending events, including the Illinois State Fair, the dedication of the Illinois Monument at Andersonville Prison, and the Madison County Centennial. Family photos of his wife, Bina Day Maloney, and four children (Charles A. Deneen, Dorothy Deneen Blow, Frances Deneen Birdsall, and Bina Day Deneen House) and images of McKendree College professors also appear in this collection. 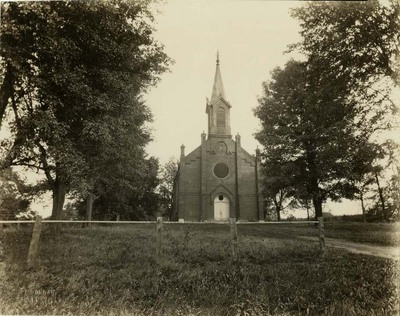 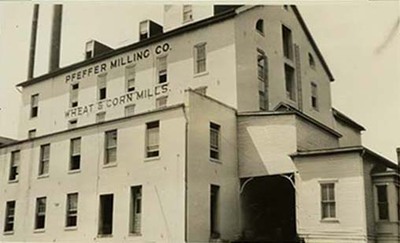 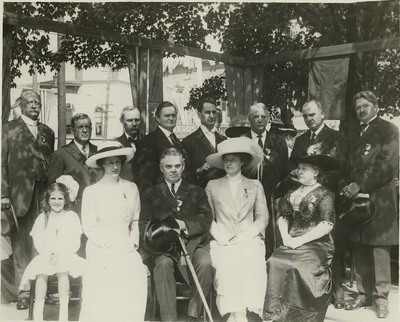 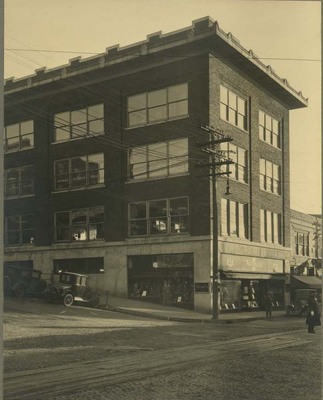 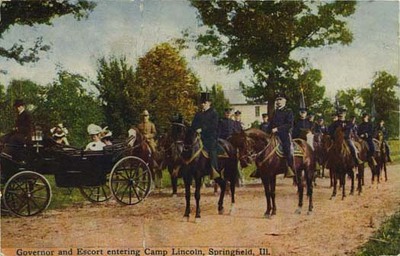 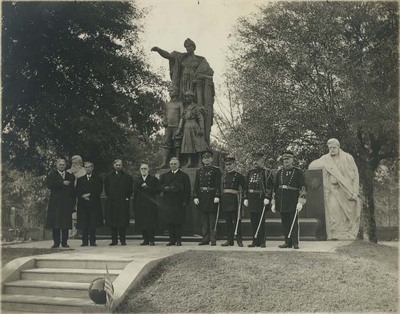 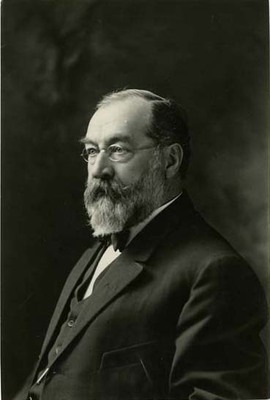 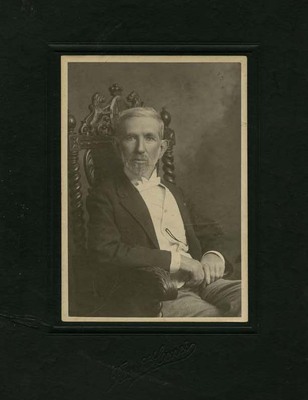 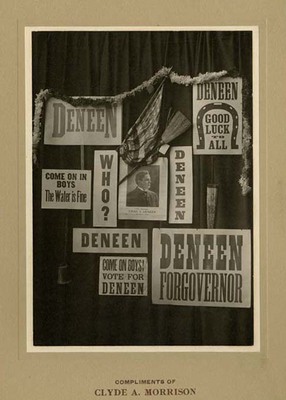 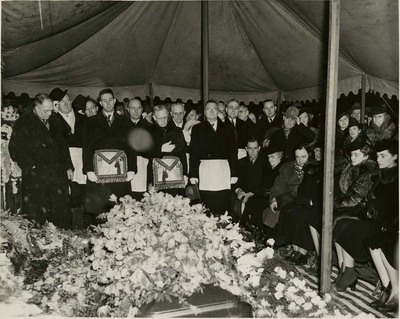 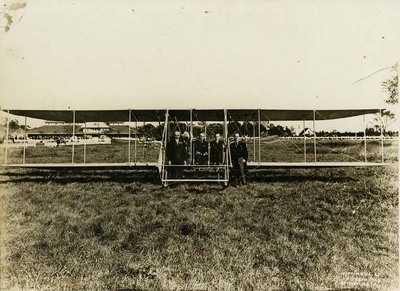 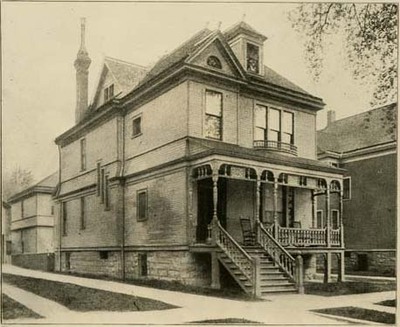 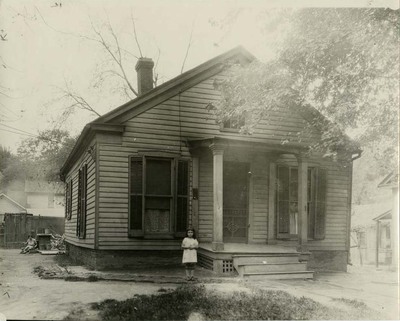 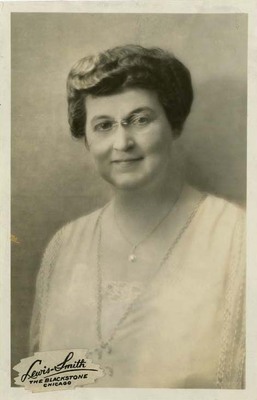 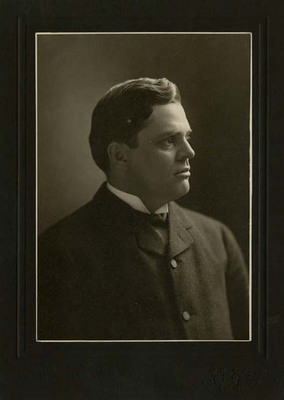 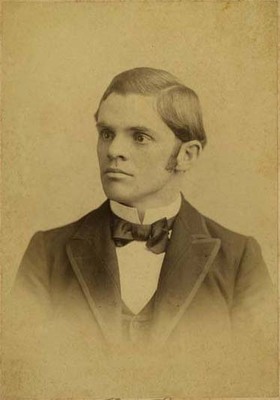