An Illinois native, Kent E. Keller began his working career as a school teacher and principal in Ava, Illinois, before becoming a lawyer and eventually working in the mining industry in the western United States and Mexico. Keller represented southern Illinois as a member of the Illinois State Senate (1913-1917) where he advocated for old-age pensions, woman’s suffrage, pure food and drug laws, and the eight-hour day. He served five terms in the United States House of Representatives (1931-1941). While in Congress, he was a member of the liberal bloc that supported New Deal legislation; introduced railroad retirement pension legislation; sought relief aid for Southern Illinois and envisioned Crab Orchard Lake project on a grand scale. He unsuccessfully campaigned for re-election in ever election between 1940-1948 with the exception of 1946 when he was in Mexico as a special adviser to the United States Ambassador.

Kent E. Keller's papers are part of the Abraham Lincoln Presidential Library collection. The finding aid for this collection may be found at: http://alplm-cdi.com/chroniclingillinois/items/show/369.

Photographs in this collection include images of miners at work on several projects including the construction of Mount Rushmore, the Lincoln Tunnel, Skyline Drive, and Radio City Music Hall; oil well drilling; and family photos. 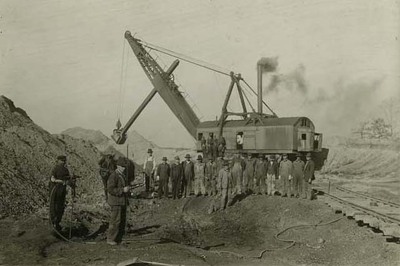 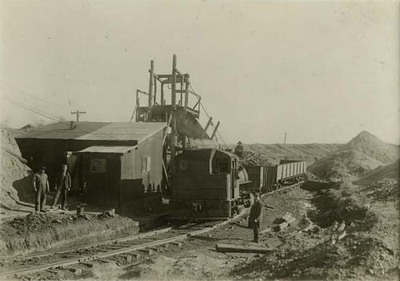 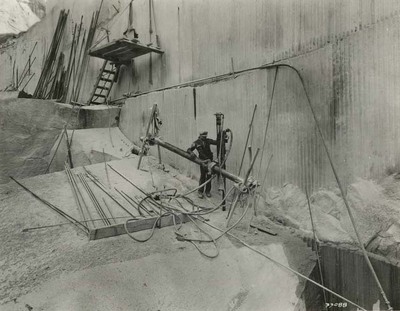 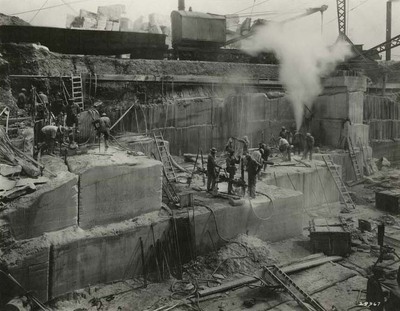 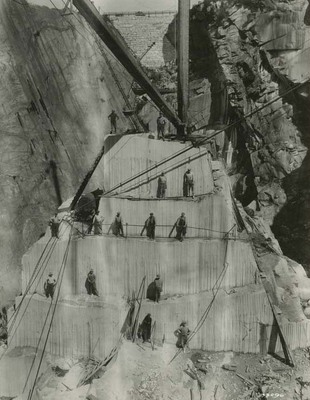 Miners on a Granite Pyramid

Miners on a Granite Pyramid 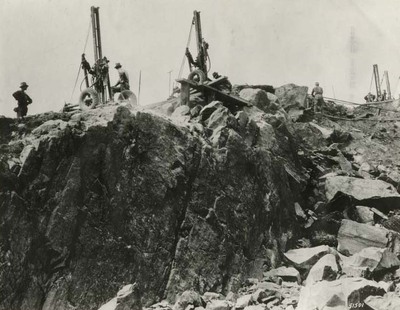 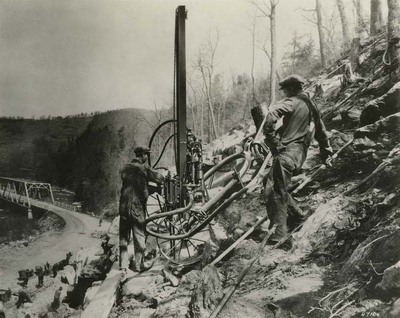 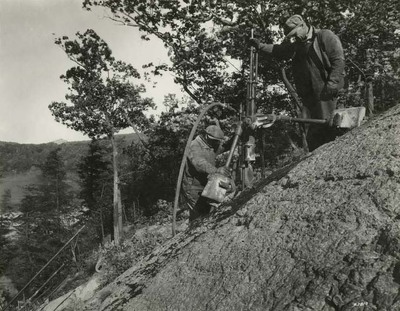 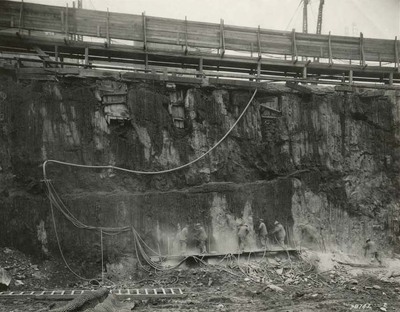 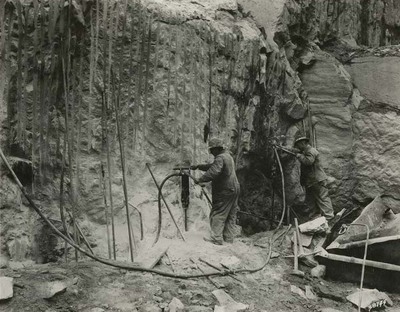 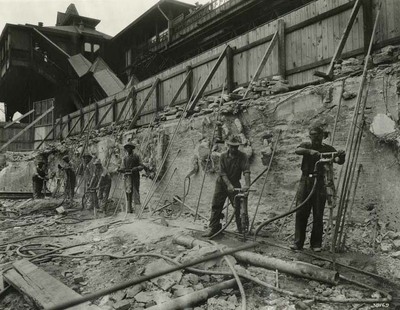 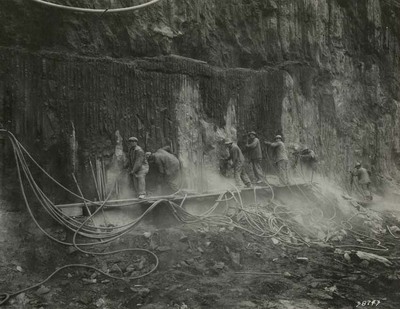 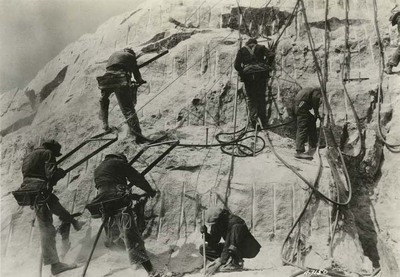 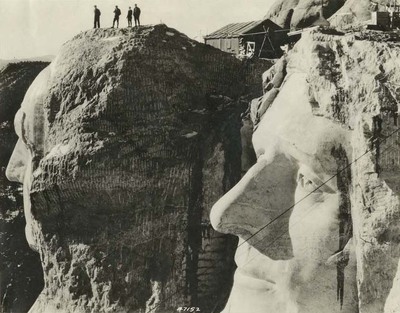 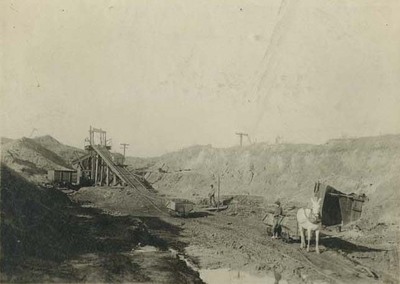 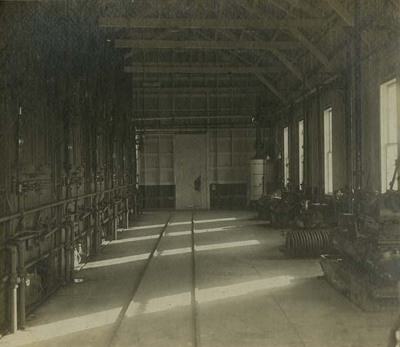 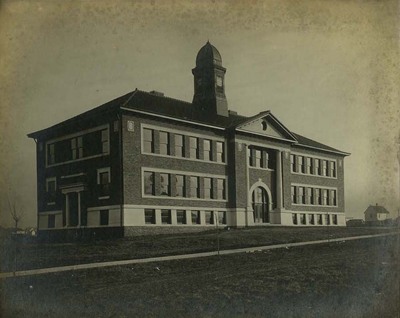 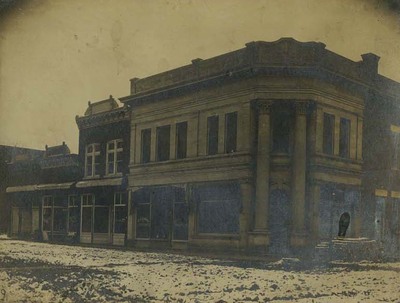 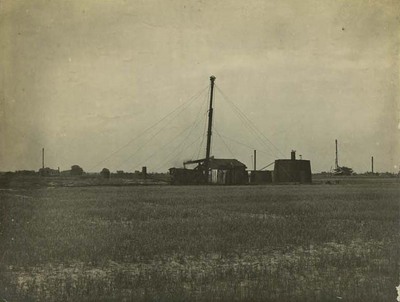 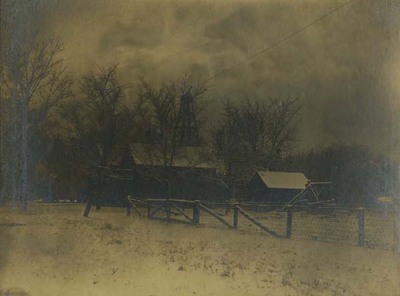 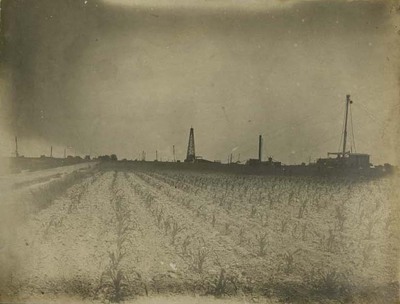 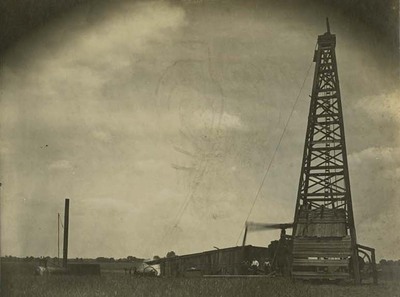 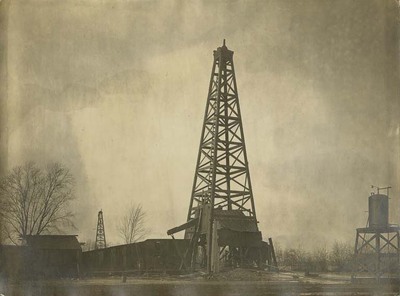 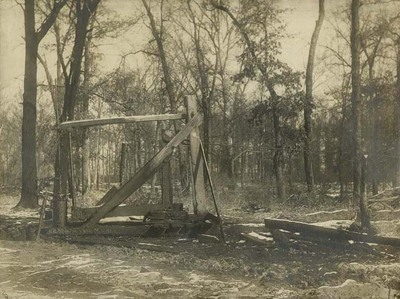 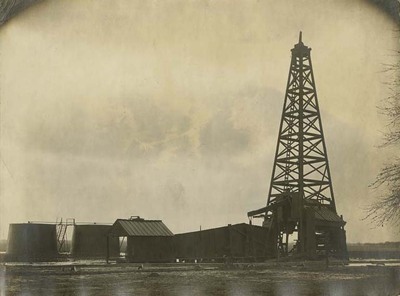