Joseph Capps and his sons founded the Jacksonville Woolen Mills in 1839. They began making men’s pants in 1885 and were incorporated as J. Capps & Sons, Ltd. in 1886 as a manufacturer of textiles and men’s clothing. Capps came to Jacksonville from Kentucky where he had learned the trade of wool carding in Louisville. Most farmers had sheep and did carding of the wool and home manufacture of yarns for knitting and weaving. Capps carding plant eliminated this tedious and time consuming process from the farmer’s duties. By 1852 Capps produced and marketed a finished wool cloth and during the Civil War they produced blankets and overcoats.

Joseph died in 1872 and his sons, Stephen, William, Joseph, and Alfred took over the business. In 1885 there were very few men’s clothing stores, but the Capps started making pants and their salesman started selling pants to retail stores instead of cloth. By the 1890’s they were making suits.

Around the turn of the century they started making blankets for the Indians on western reservations which were then sold as Indian blankets. After advertising in Saturday Evening Post, they became popular with the general population but the company quit making blankets in 1915. In 1904 the old buildings were renovated and a new factory was built. The sale of cloth was down but the production and sales of men’s suits grew rapidly.

In the 1920’s the company started buying much of the wool they were using in their suits. During the Spanish-American War and World War I, Capps produced uniforms for the military. During World War II they made “pea coats” and the Navy awarded the company a “Certificate of Achievement”.

Robert Capps, the son of Alfred Capps, had planned to go to medical school but he joined the Army when America entered WWI. When he came back, he went to work for the family business as a salesman in Wisconsin and in 1944 he became the company president.

The original mill closed in 1927 and was torn down several years later. In the 1940’s Capps built a new one story factory. They started a business in 1937, Robert’s Tailoring Company, with Harry Capps as president, but it was unsuccessful and in 1942 it was liquidated.

The company celebrated its 125th anniversary in 1964, with Robert still acting as president. The company was the most long lived manufacturing company in Illinois. Robert died in 1968 and ten years later the company closed. 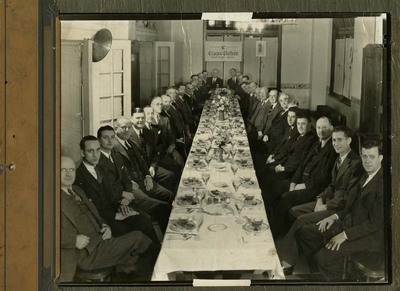 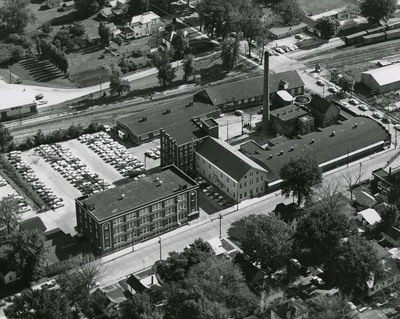 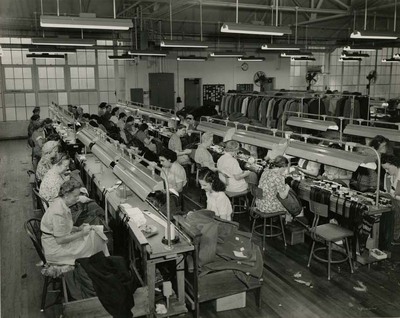 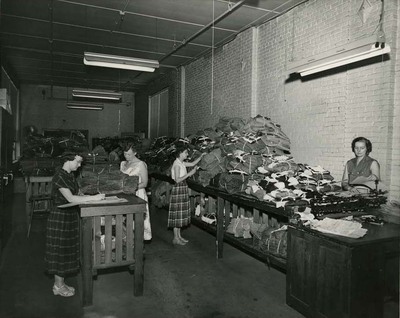 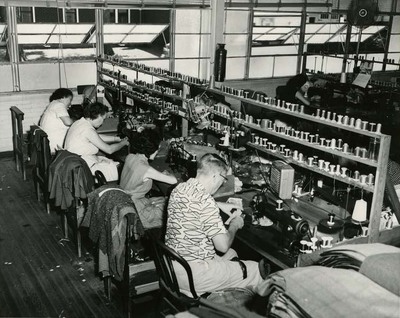 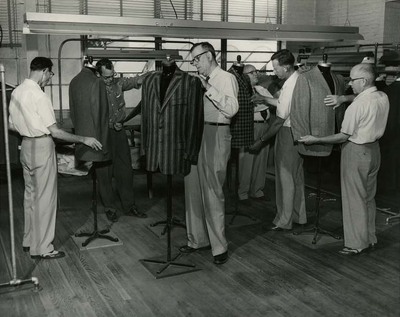 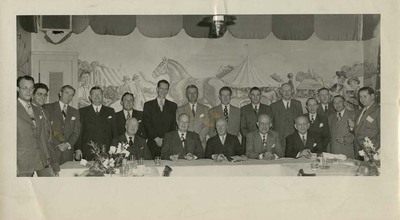 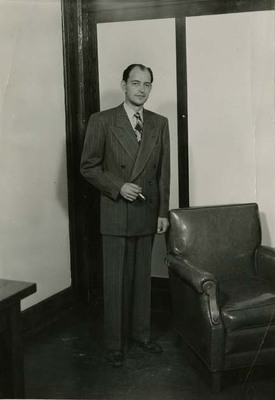 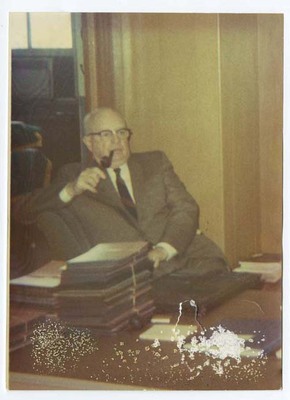