While in office Kerner focused on economic development, education, mental health services, and equal access to jobs and housing. He chaired the National Davisory Commission on Civil Disorders, secured funding for the construction of the Fermi National Accelerator Laboratory, and increased exports of Illinois products.

In 1973 Kerner faced charges in federal court stemming from bribes taken while he was in office. Kerner was convicted and sentenced to 3 years in prison and fined $50,000.

Photographs in this collection include Kerner participating in ceremonial duties. 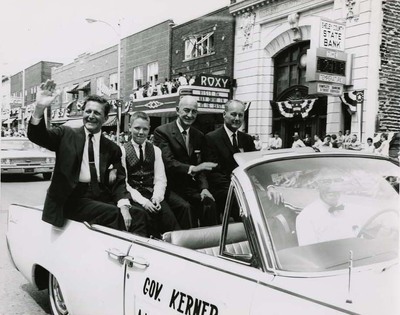 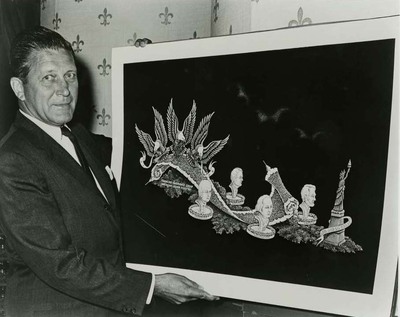