In September 1898 representatives of the United Mine Workers of America stopped a railroad car in Virden, Illinois, filled with potential African American strikebreakers. The train continued on to Springfield after the union members informed them of the strike between the members and the Chicago-Virden Coal Company.

On October 12, 1898, a second train of African American strikebreakers from Birmingham, Alabama, and security guards arrived in Virden. The security guards opened fire when striking miners attempted to surround the train at the entrance to the mining facility. The train departed Virden after twenty minutes of gunfire and headed for Springfield. By the end of the conflict four security guards and seven striking miners were killed and 30 people were wounded. The mine owners accepted unionization at the mine in November 1898 and the mine remained segregated for many years after. 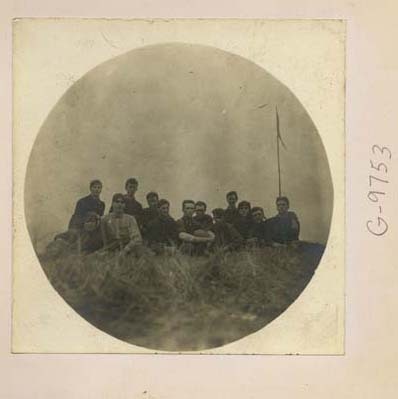 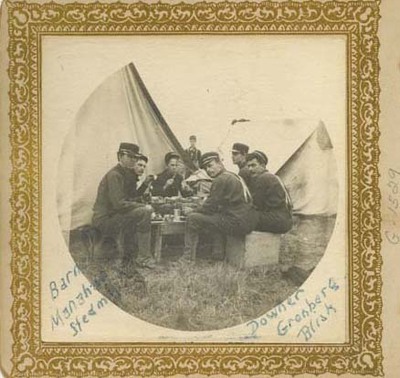 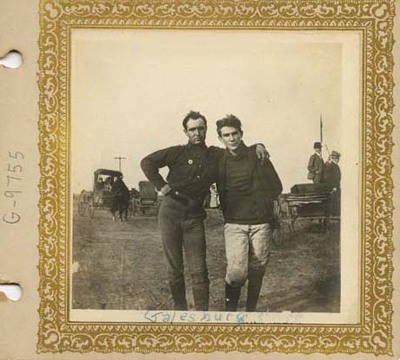 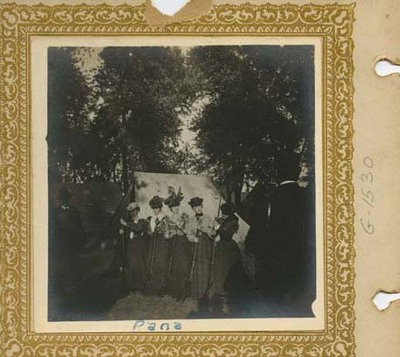 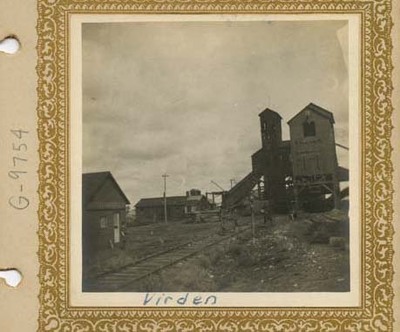 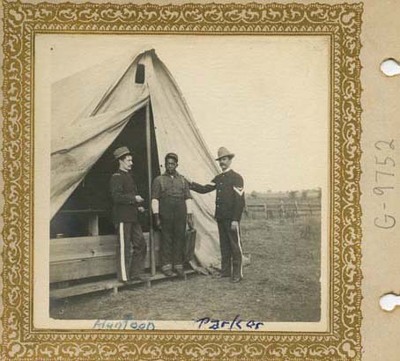 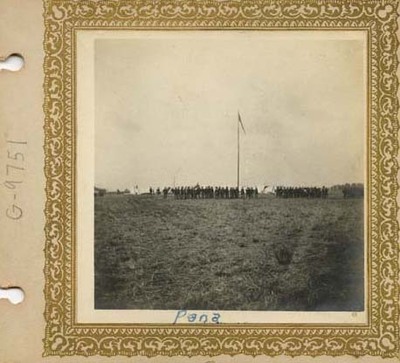 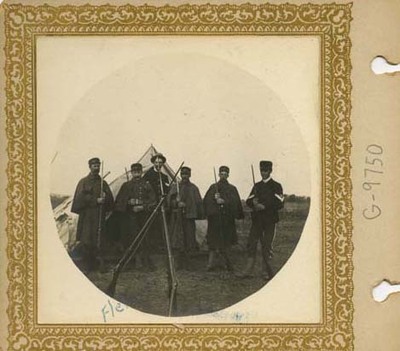 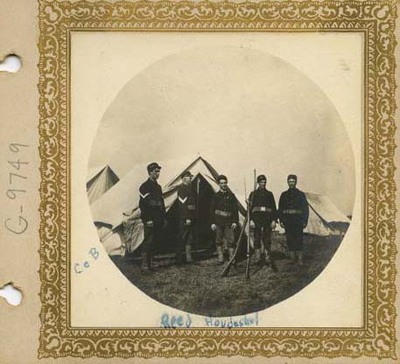 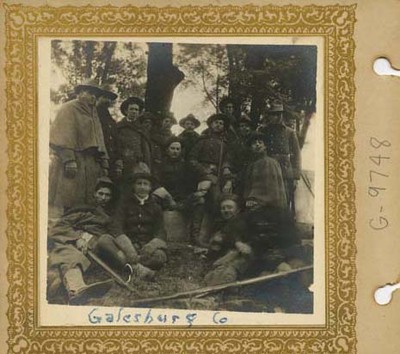 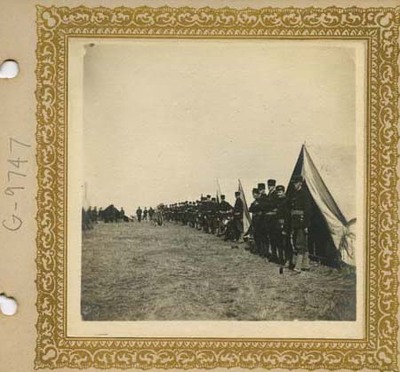 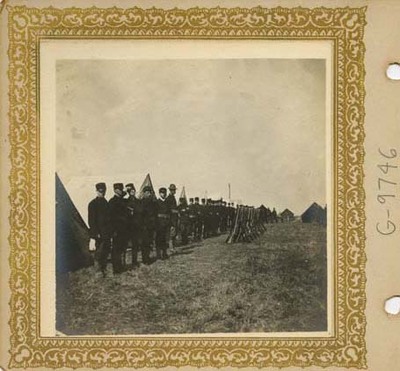 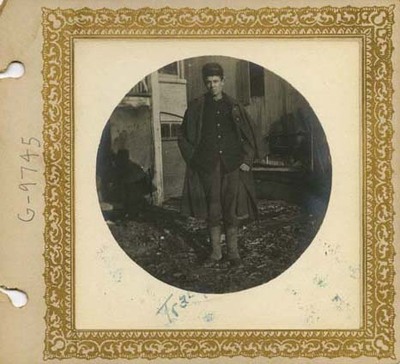 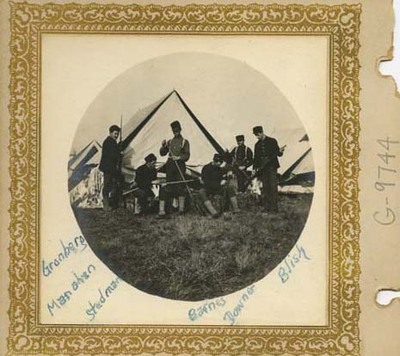 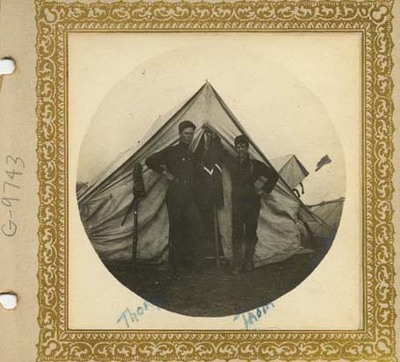 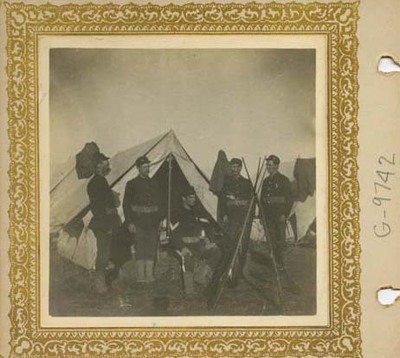 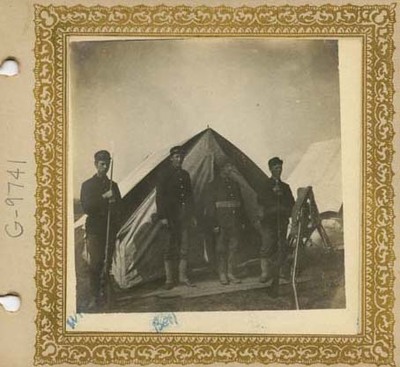 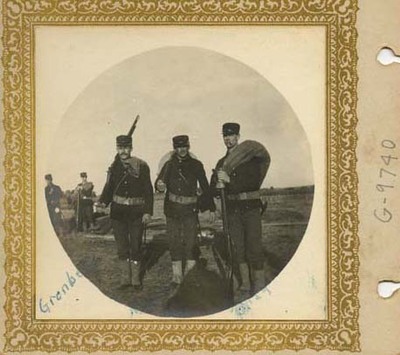 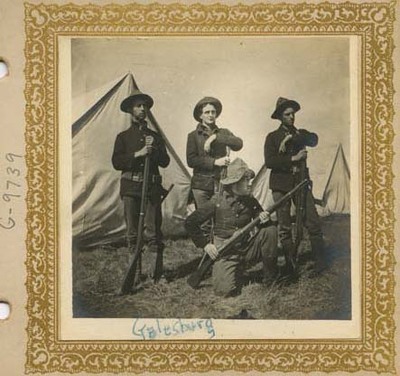 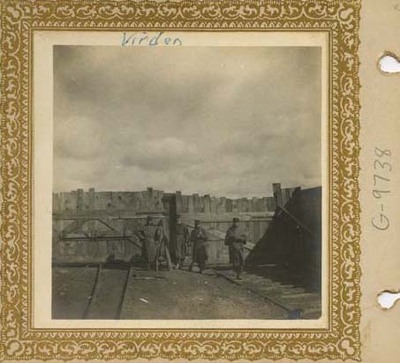 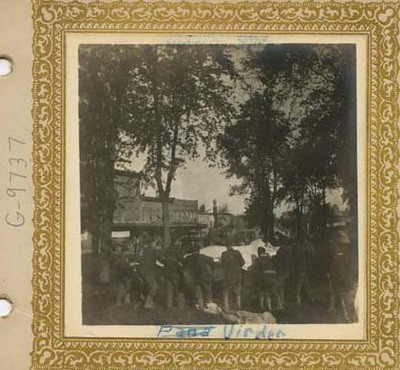 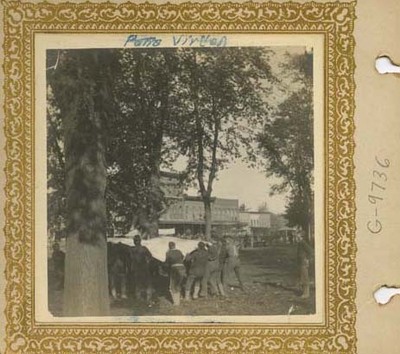 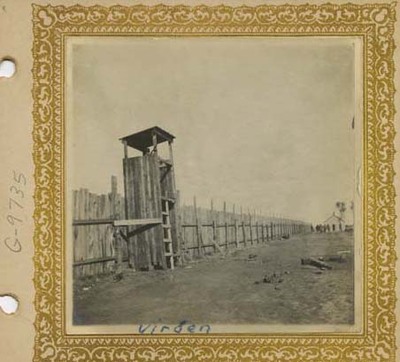 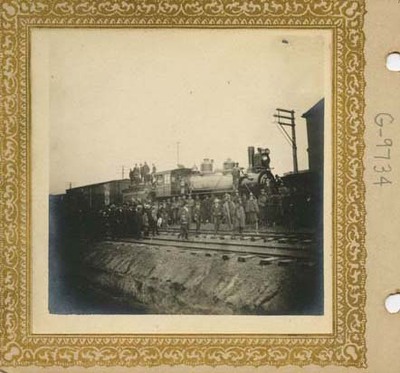 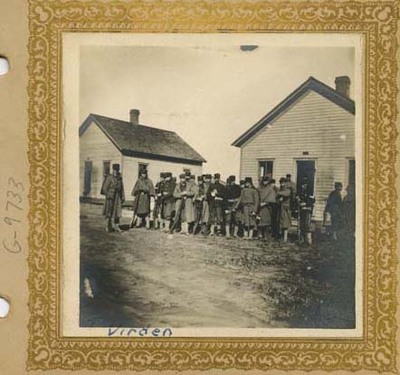