The Rawalt family descended from Revolutionary War soldier John Rawalt and his wife Ann McMahon, who lived in New York and Pennsylvania. Their son, John Rawalt, Jr., was born in Pennsylvania in 1780, married Elizabeth Yocum Snider in 1800, and they had nine children including a son, Jonas.

Jonas Rawalt settled in Fulton County, Illinois in 1829, and in 1836 was elected to the Illinois legislature, where he served two terms. In the Civil War, Jonas served as a major in the 7th Illinois Cavalry, but resigned due to ill health. Three of his sons also served: Enoch, in the 8th Illinois Cavalry, Company F; Benjamin, in the Minnesota Volunteers; and John, in the 51st Illinois Infantry, Company I, who died on 9 October 1865 at Memphis, Tennessee, after being mustered out.

Marguerite Rawalt was born in 1895 in Prairie City, Illinois, the daughter of Charles T. Rawalt (the son of Enoch and grandson of Jonas), and Viola Bell Flake. She was a tax attorney for the Internal Revenue Service, and held the highest position ever attained there by a woman at the time of her retirement in 1965. She married Major Harry Secord in 1937, but because of discriminatory employment laws, kept their marriage a secret for three years. Rawalt served as president of the National Federation of Business and Professional Women’s Clubs from 1954-1956, and as national president of both the Federal Bar Association and the National Association of Women Lawyers.

Following her retirement, she began a second career as an activist for women’s rights. She had been appointed by President Kennedy to the President’s Commission on the Status of Women in 1961, and President Johnson reappointed her to the succeeding Citizens Advisory Council on the Status of Women, of which she was a member until 1969. She was a charter member of the National Organization for Women in 1966 and became its first General Counsel. She was an original incorporator of NOW’s Legal Defense and Education Fund and a charter member of the Women’s Equity Action League (WEAL). She testified before Congress on behalf of the Equal Rights Amendment and worked for its ratification.

Marguerite Rawalt gathered the photographs in the Rawalt Collection as part of her research when writing a comprehensive family genealogy entitled, "Descendents of Captain John Rawalt."

The finding aid for the Marguerite Rawalt Papers, 1837-1986 at the Abraham Lincoln Presidential Library is located at: http://alplm-cdi.com/chroniclingillinois/items/show/528. 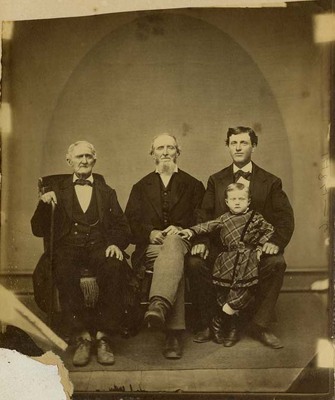 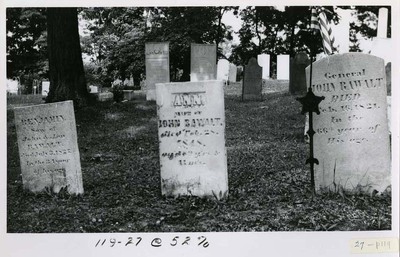 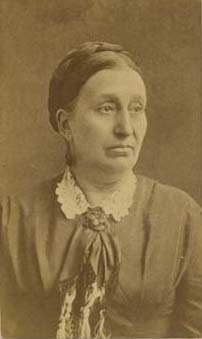 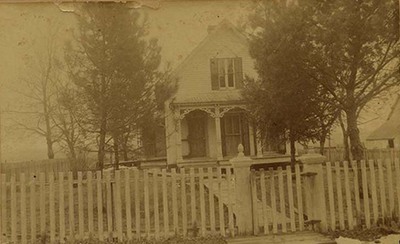 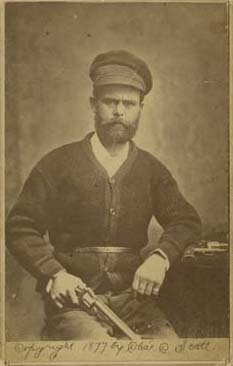 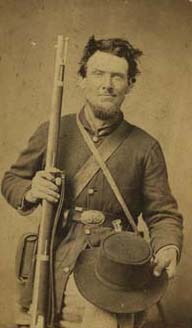