David Davis, a lawyer, politician, distinguished jurist and businessman, was born in Maryland, educated at Kenyon College in Ohio, and studied law at Yale University. Davis married Sarah Woodruff Walker in 1838 and they had five children including George Perrin Davis and Sarah "Sally" Davis.

In 1844, Davis won election as a Whig to the Illinois Legislature, and four years later was elected Judge of Illinois Eighth Judicial Circuit, where he served on the bench during Lincoln's remaining years as an attorney on the circuit. The two became close friends, and Davis worked diligently as Lincoln's campaign manager at the 1860 Republican nominating convention in Chicago.

In 1862, President Lincoln appointed Davis to the United States Supreme Court, where Davis wrote the majority opinion in Ex parte Milligan, a landmark decision restricting the rights of military courts to try civilians. In 1877, he resigned from the court after being elected to the United States Senate by the Illinois Legislature. Davis served as Senate president pro tempore from 1881 to 1883, and was known unofficially as "Mr. Vice President." He retired from the Senate in 1883.

Davis invested in real estate with De Witt County attorney, Clifton H. Moore, and became a man of considerable wealth. He had the distinction of being the largest landowner in Illinois. At the time of his death, June 26, 1886, his estate was valued between four to five million dollars-a huge fortune in his day.

The finding aid for the David Davis Family Papers at the Abraham Lincoln Presidential Library and Museum may be found at: http://alplm-cdi.com/chroniclingillinois/items/show/165.

Photographs in this collection include portraits of several members of the David Davis and George P. Davis families. The collection also includes portraits of Judge Davis' law colleagues, images of Bloomington, Illinois, and photographs of miscellaneous buildings throughout the United States. 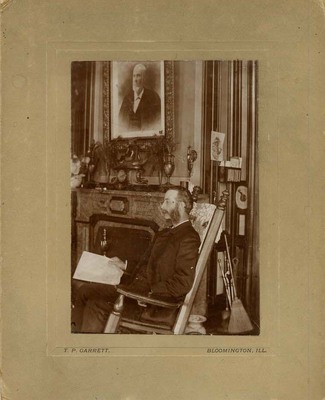 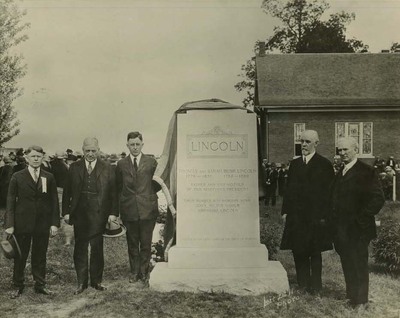 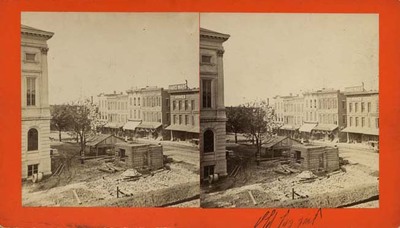 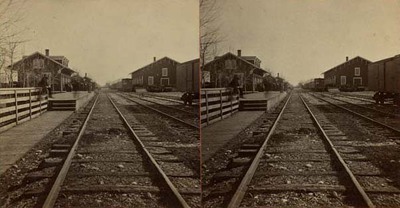 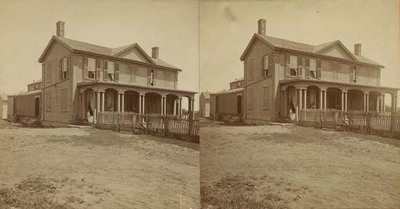 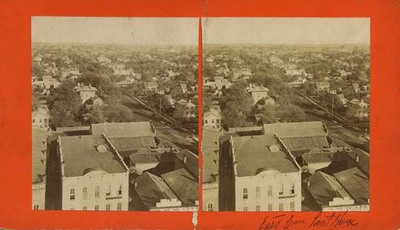 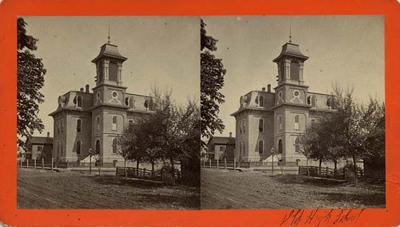 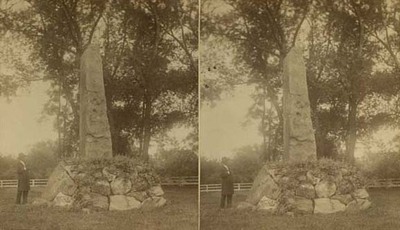 Monument to the Stockbridge Indians

Monument to the Stockbridge Indians 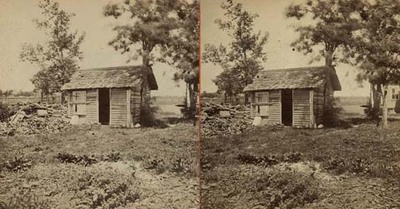 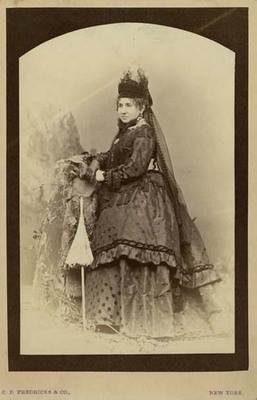 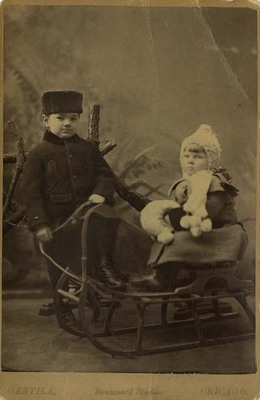 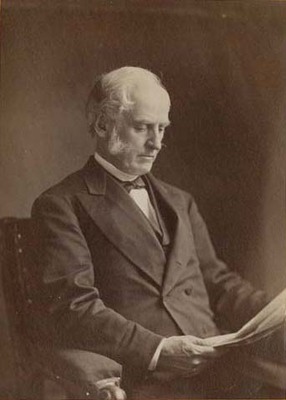 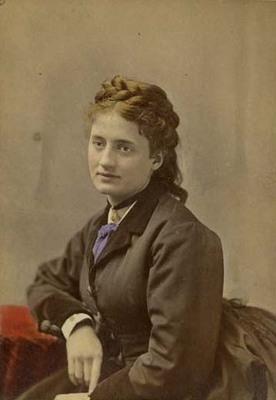 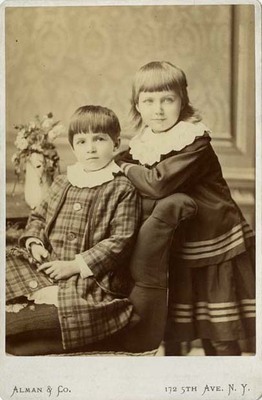 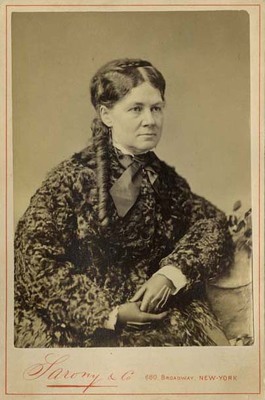 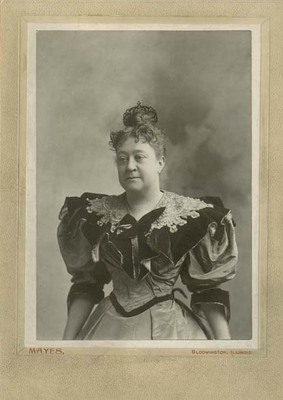 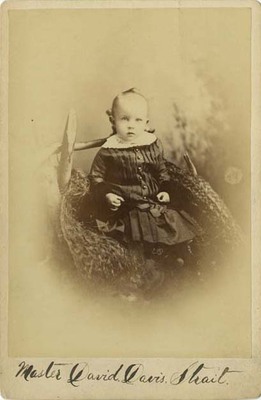 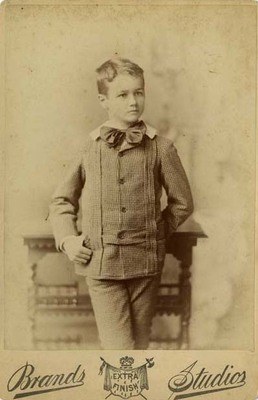 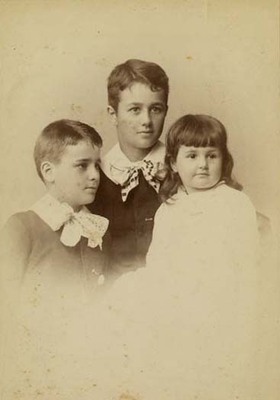 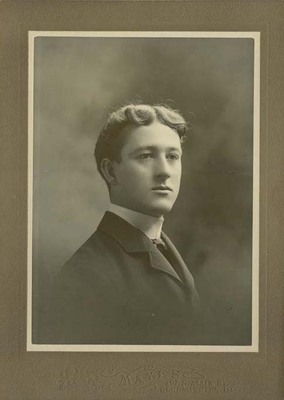 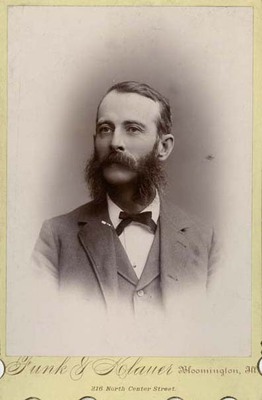 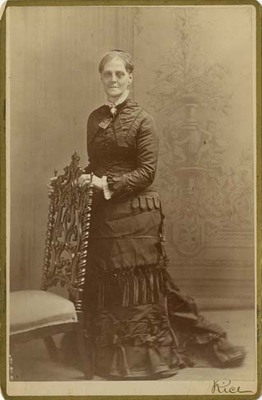 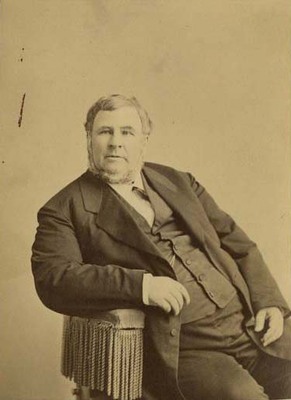 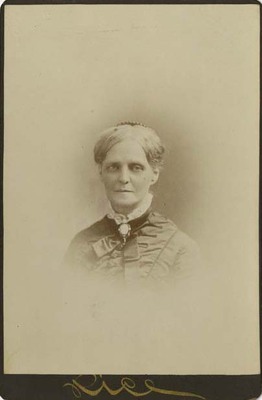 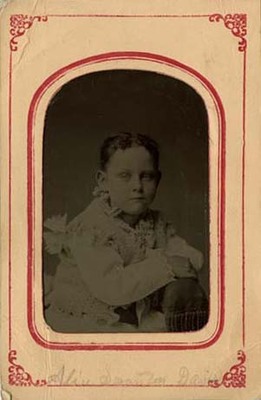