Nicholas Vachel Lindsay, a major American poet, was born in 1879 at 603 South Fifth Street in Springfield, Illinois to Dr. Vachel Thomas Lindsay and Catherine Frazee Lindsay. He graduated from Springfield High School and studied at Hiram College in Ohio, the Chicago Art Institute and the New York School of Art.

Lindsay made three famous walking tours of the United States in 1906, 1908 and 1912, covering more than 2,800 miles. On these treks, Lindsay traded poems for food and shelter, earning him the title “The Prairie Troubadour.”

Lindsay first earned fame with the publication of his poem “General William Booth Enters into Heaven” in 1913. Two years later his poem, “The Wedding of the Rose and the Lotus”, calling for tolerance between Eastern and Western cultures was printed by the United States Secretary of the Interior and sent to both houses of Congress in connection with the opening of the Panama Canal.

Much of Lindsay’s poetry was written to be read aloud, and he performed extensively across the country and in Europe. He often created drawings to go with his poems. He was a leading voice in the American “New Poetry” movement and published a total of 20 volumes of poetry and prose. He and other artists of his day championed a new language to express new subjects, such as civil liberties, civic excellence and humanitarian and aesthetic values. He also wrote poems of protest against spiritual and environmental blight. Lindsay’s Springfield home was his creative center, and he returned there many times during his career.

In 1925 he married Elizabeth Conner of Spokane, Washington. He returned to Springfield with his wife and two children in 1929, where he committed suicide on December 5, 1931.

The Vachel Lindsay Association, a not-for-profit private corporation, was founded in 1946 in Springfield, Illinois “to perpetuate the spiritual and material estate of Nicholas Vachel Lindsay, the Poet”. The organization proposed to finance the collection and publication of various Lindsayana and to maintain and preserve the Lindsay Home as a site for perpetuating interest in Lindsay and his poetry and ideals. In 1990 the Lindsay Home was transferred to the state of Illinois and became a historic site open to the public. The Association continues to promote interest in Lindsay through various public programming and publishing endeavors. Elizabeth Graham, friend of Lindsay, was a founding member and curator of the Lindsay Home from 1958 to 1978.

The finding aid for the Vachel Lindsay Association Records, 1881-1994 at the Abraham Lincoln Presidential Library may be found at http://alplm-cdi.com/chroniclingillinois/items/show/650.

Photographs in this collection include images of Vachel Lindsay and his extended family as well as Vachel Lindsay Association members and activities. 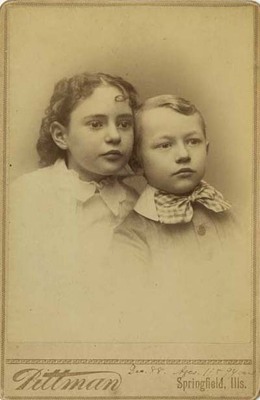 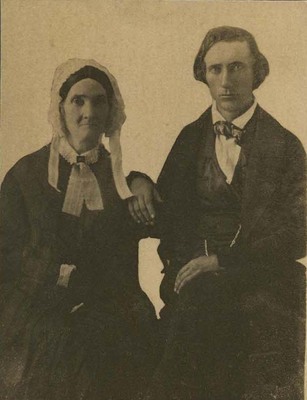 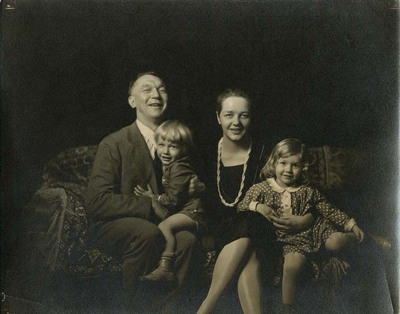 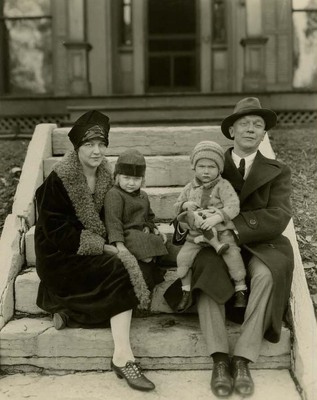 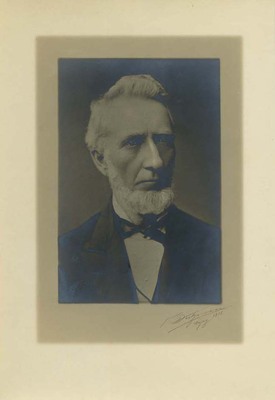 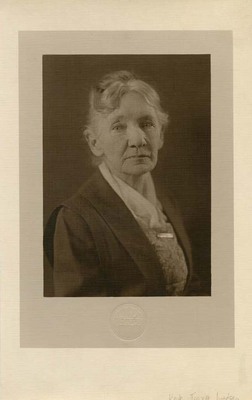 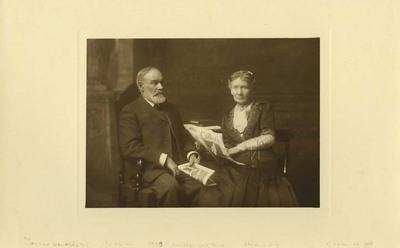 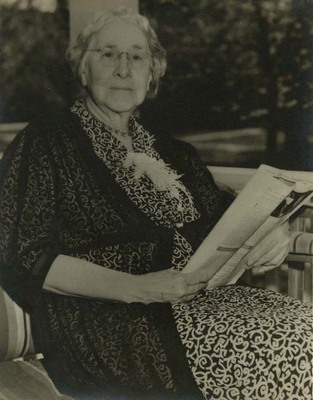 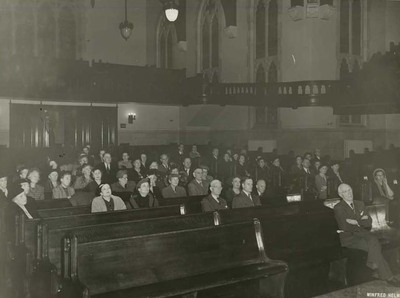 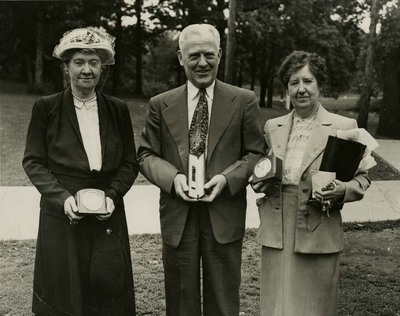 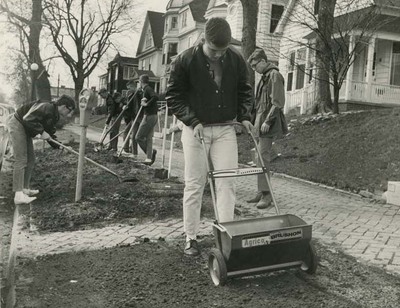 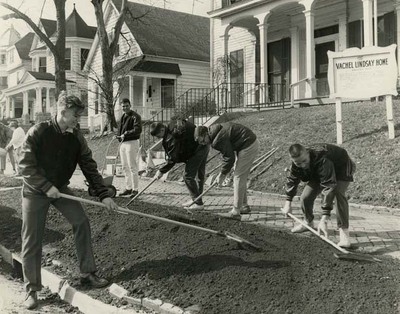 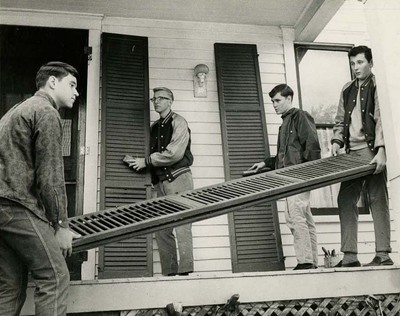 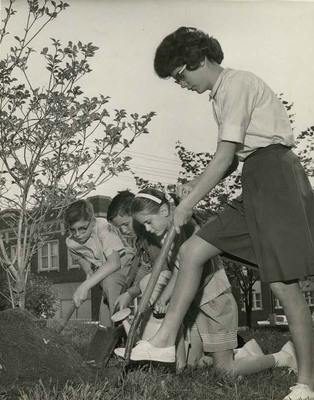 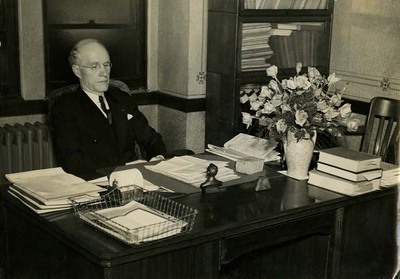 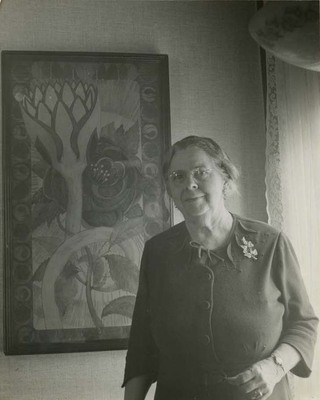 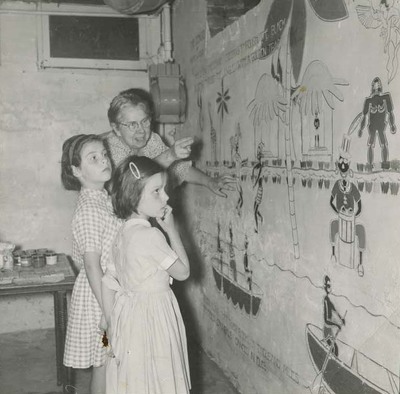 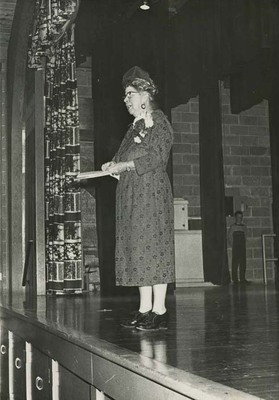 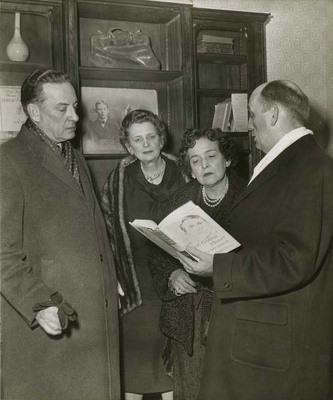 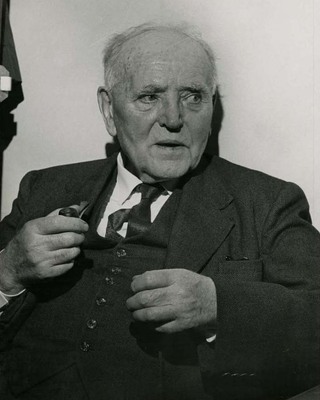 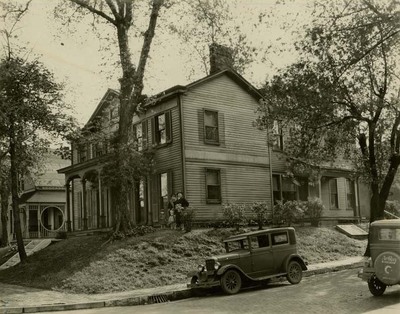 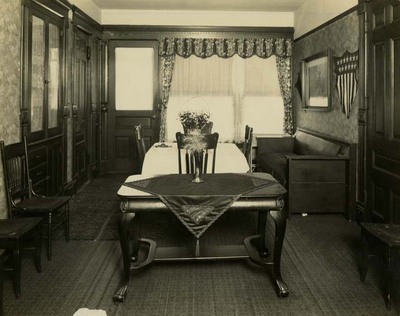 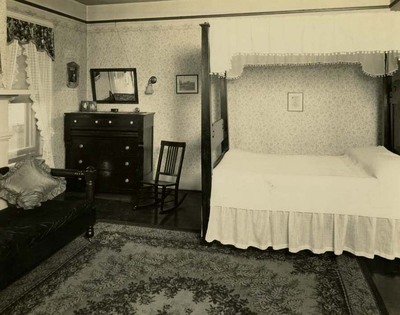 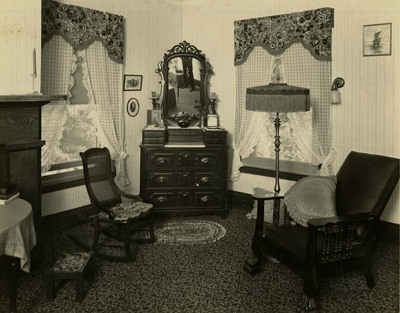