David Virgil Felts, a Decatur, Illinois, journalist, was born on January 31, 1900, in Marion, Illinois. Following high school graduation, Felts entered the University of Illinois at Champaign. In college Felts became the “Campus Scout,” the author of a humorous column about college happenings. This position at the university was also held by Gene Shalit, Allen Sherman, and others who later pursed careers in broadcasting and journalism.

After receiving an A.B. from the University of Illinois in 1923, Felts became a reporter for the Louisville (Kentucky) Courier Journal. From 1923 until 1926, he worked as a sports editor for the Illinois State Register in Springfield, Illinois, and then served briefly as a United Press reporter. Following a year of post-graduate study at Harvard University, Felts returned to Springfield in 1928 and became an editorial writer and columnist.

In December 1935, Felts joined the Lindsay-Schaub chain of newspapers as an editorial writer and moved to Decatur, Illinois. He became editorial page editor for the Decatur Herald and Review in 1958 and two years later, he was editorial page editor for the entire Lindsay-Schaub chain. Felts also wrote his own column, called “Second Thoughts.” The column contained folksy reminiscences about past events and observations on current affairs.

Felts officially retired in 1967, but he continued to write his column three times a week for the Lindsay-Schaub newspapers. The column ran until Felts’ real retirement at the age of seventy-five. In 1975, Felts moved to Ft. Pierce, Florida, with his wife. Felts died in March of 1985.

Felts, who was interested in local and state history, was a long time member of the Illinois State Historical Society. He served as Society director from 1980 to 1983 and was elected vice-president in 1983. In July 1958, Felts was appointed by Governor William G. Stratton to the Illinois Lincoln Sesquicentennial Commission. Felts was also active in the Friends of the Decatur Public Library, serving as a trustee for the Library from 1951 to 1960 and as president of the board of directors from 1953 until 1955.

The finding aid for the David V. Felts Papers, 1908-1978 at the Abraham Lincoln Presidential Library and Museum may be found at: http://alplm-cdi.com/chroniclingillinois/items/show/215.

Photographs in this collection include several images of David Felts at his desk and with newspaper colleagues, group photos of Decatur civic organizations Felts was a member of, and aerial photographs of Springfield, Illinois. 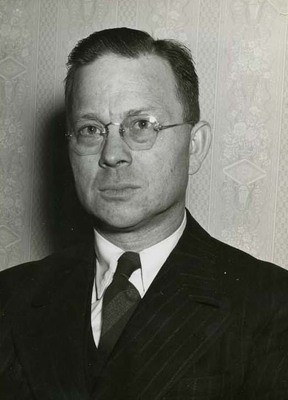 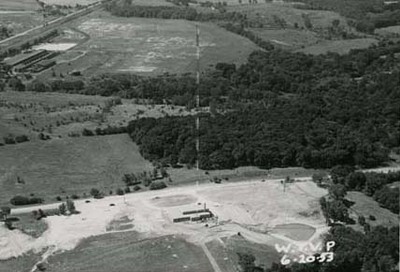 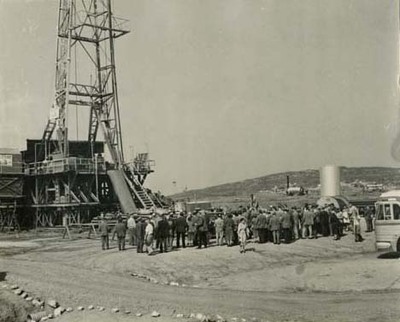 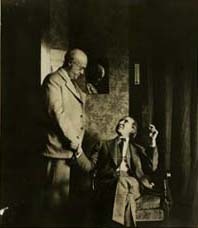 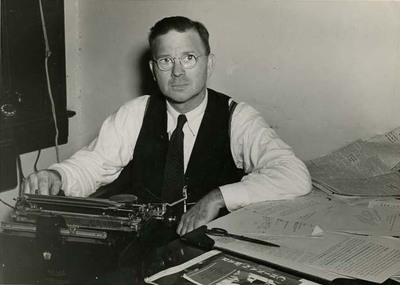 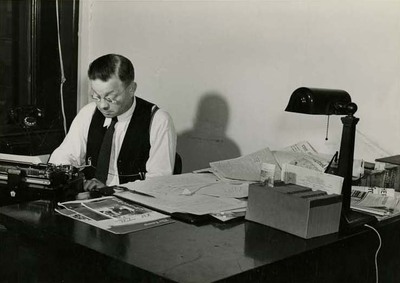 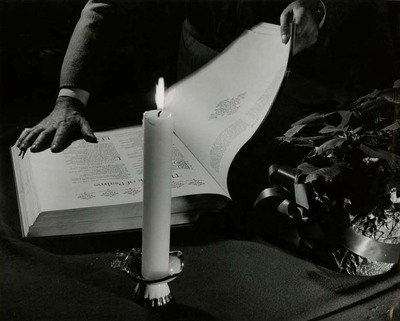 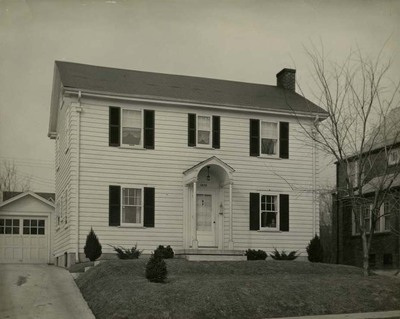 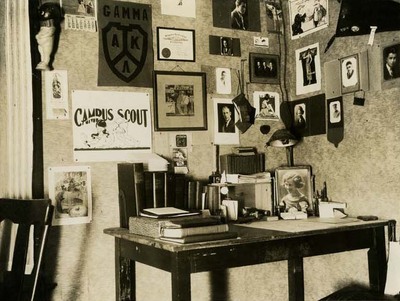 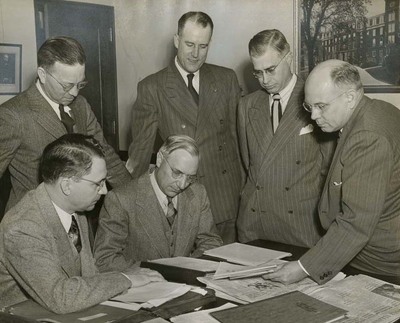 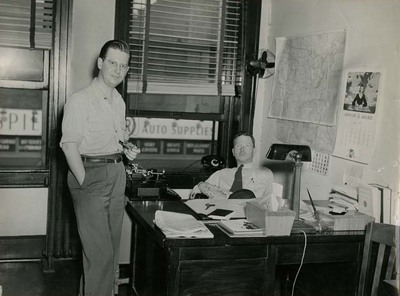 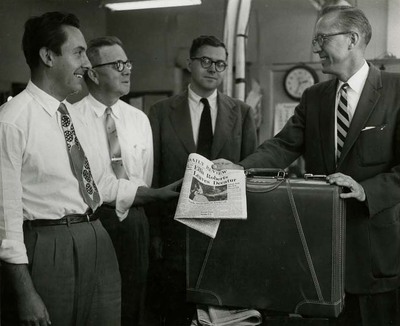 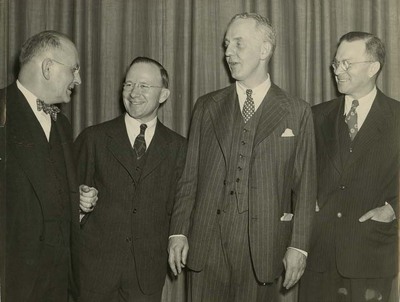 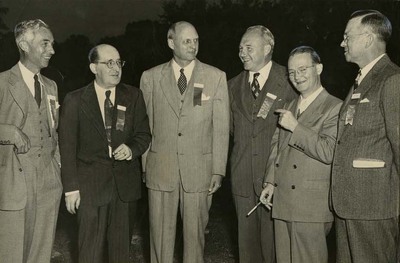 25th Reunion of the Class of 1923, University of Illinois

25th Reunion of the Class of 1923, University of Illinois 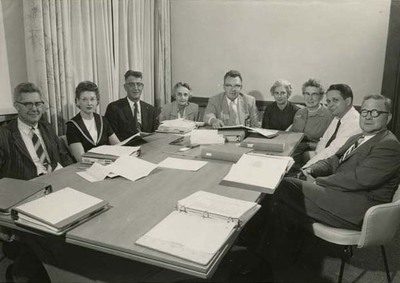 Decatur Public Library Board of Trustees

Decatur Public Library Board of Trustees 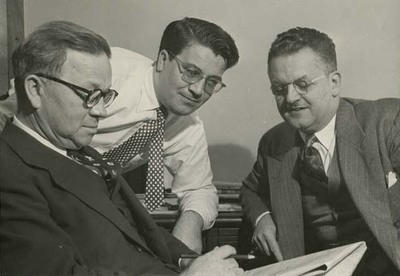 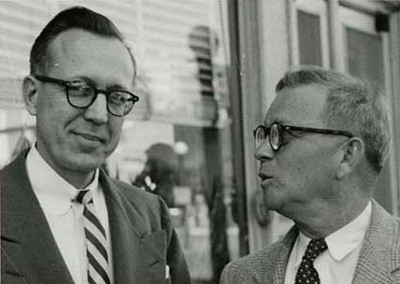 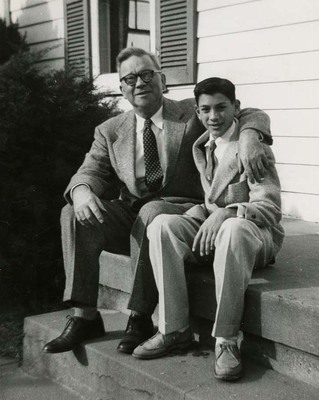 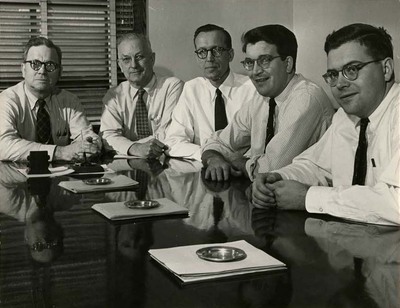 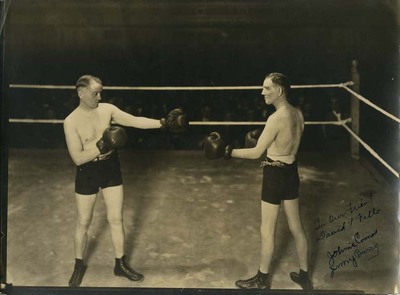 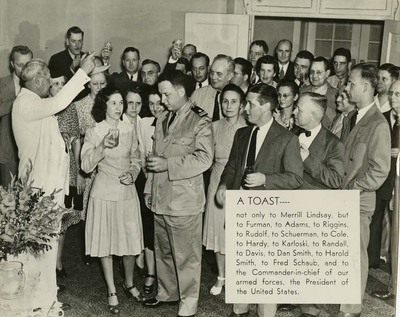 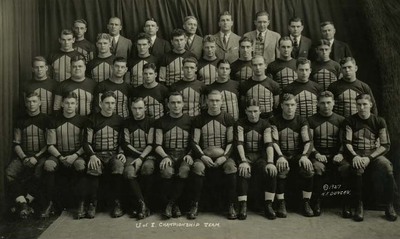 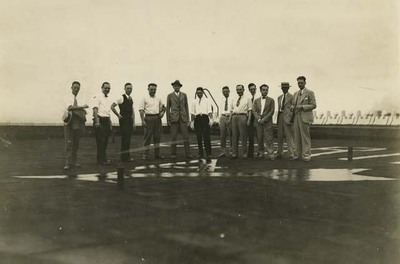 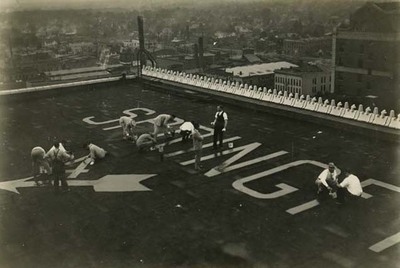