Herman Henry Kohlsaat was born March 22, 1853 in Albion, Edwards County, Illinois, one of six children of Reimer and Sarah (Hall) Kohlsaat. Reimer and Sarah Kohlsaat were abolitionists whose home was reportedly a station on the Underground Railroad. The Kohlsaat family moved to Galena, Illinois, in 1854 until moving to Chicago in 1865.

In 1883 he brought out Blake, Shaw and Company’s interest in the establishment and started H.H. Kohlsaat and Company, which for about thirty years was one of the largest baking establishments in Chicago. He opened several lunch stores which drew a good patronage from the businessmen of the Loop district.

In 1888 Kohlsaat was an alternate delegate at the Republican national convention held in Chicago. He became an early supporter of William McKinley, then Governor of Ohio, working for his nomination and election to the presidency in 1896. Kohlsaat was a friend, confidant and advisor of five United States Presidents: McKinley, Theodore Roosevelt, Taft, Wilson, and Harding.

His influence in the Republican Party helped draft the gold-standards plank during the 1896 convention in St. Louis. McKinley’s ensuing campaign for the presidency against free silverite William Jennings Bryan was ultimately won on the gold standard issues.

The finding aid for the Herman Henry Kohlsaat Papers, 1892-1924 may be found at: http://alplm-cdi.com/chroniclingillinois/items/show/383. 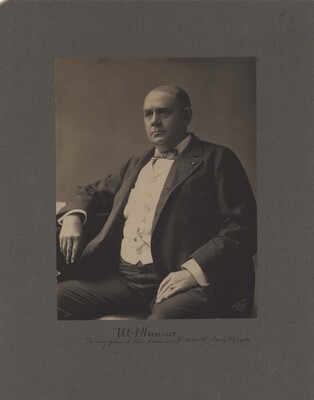 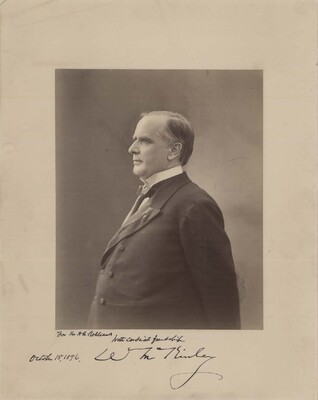 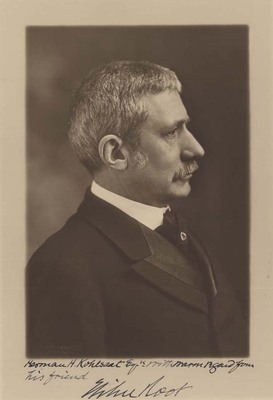 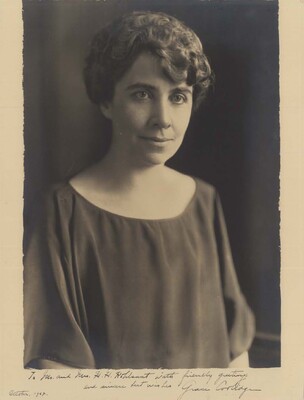 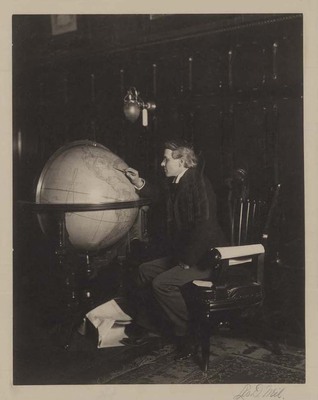 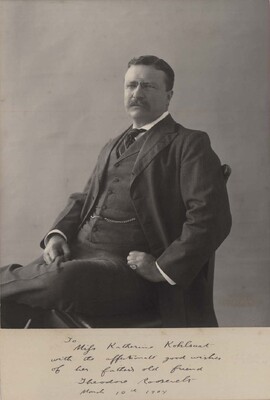 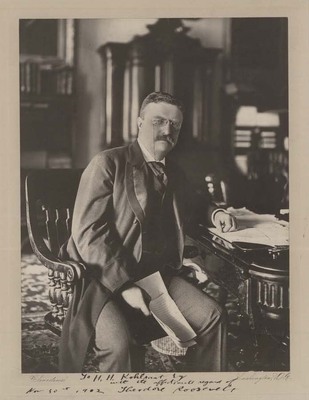