Richard Yates, Sr., served as Illinois' thirteenth governor from 1861 through 1865. Prior to serving as governor, Yates was a member of the United States House of Representatives from 1851-1855.  During his time as governor, Yates, who was anti-slavery, was active in recruiting troops for the Union Army. After finishing his term as governor in 1865, Yates won election to the United States Senate where he served one term, leaving office in 1871. After leaving office, President Ulysses S. Grant appointed Yates to serve as a United States commissioner inspecting a land subsidy railroad in St. Louis. His son, Richard Yates, Jr., also served as Illinois governor from 1901-1905 and in the United States House of Representatives from 1919-1933.

Images in this collection include several portrait of Richard Yates, Sr., taken at different points in his life, a collage of famous Illinois College alumni, and a newspaper image showing the outcome of a bet made on the outcome of the 1860 Illinois gubernatorial election.

Digitized versions of Richard Yates Sr.,'s gubernatorial correspondence are available on Chronicling Illinois in the Yates Family Papers and the Wabash Yates Collections. 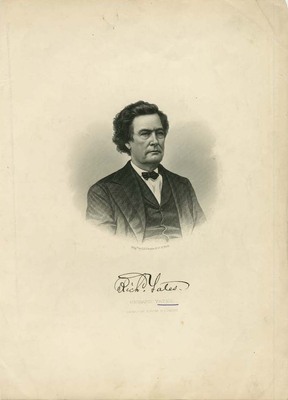 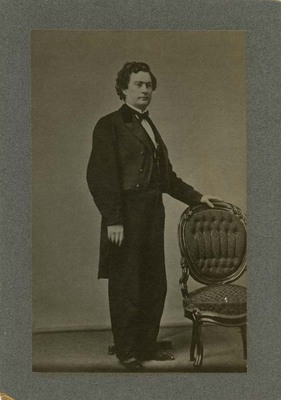 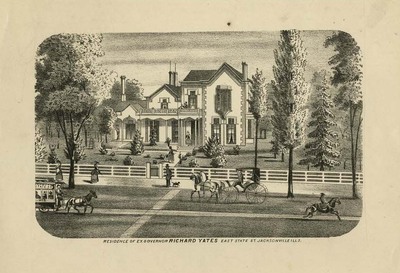 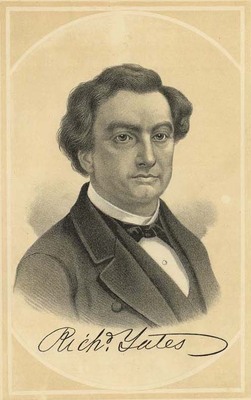 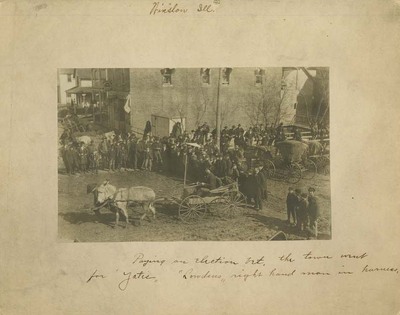 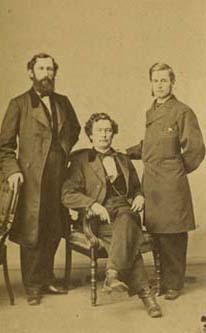 Richard Yates, Sr., and Others

Richard Yates, Sr., and Others 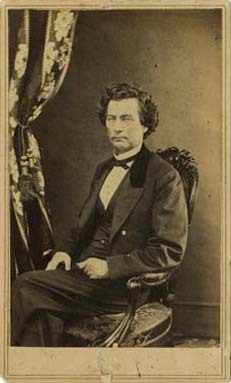 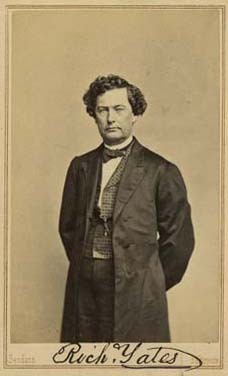 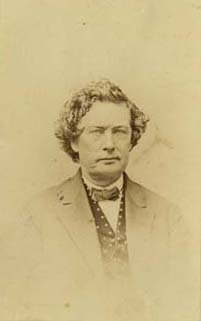