The sons (Bayard, Everett, Virgil, and Vernon) sold the confectionary in 1931 and worked at the dairy while marketing their Heath English Toffee Bars. The company and popularity of the candy grew and Heath Candy bars were added to soldier's ration kits during World War II.

In 1935, the family secured the first Pepsi-Cola bottling franchise in Illinois. The company soon led the state in per capita Pepsi sales and had the second-highest per capita sales in the Midwest. The company incorporated in 1946 under the name L. S. Heath and Sons, Inc. and included Lawrence and his four sons, two daughters, and grandchildren living at the time.

The company developed Heath Ice Cream in the 1950s and licensed production nationwide. The dairy arm of the company was sold in 1963 followed by the Pepsi franchise in 1969 in an effort to focus on manufacturing candy.

The company remained in the family until 1989 when the business was sold to Leaf, Inc. and then again to Hershey Chocolate U. S. A. in 1997.

Photographs in this collection include images of Heath Candy factory employees at work as well as portraits of the founders and owners of L. S. Heath and Sons. 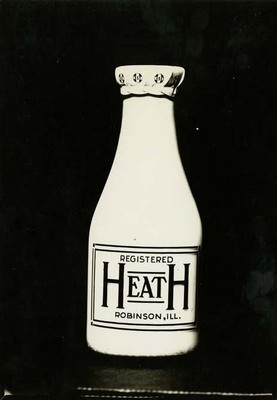 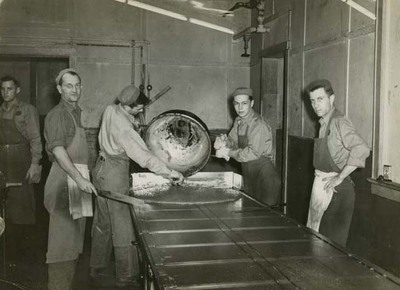 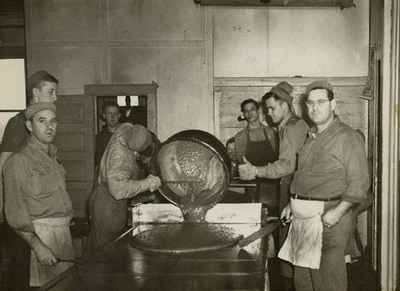 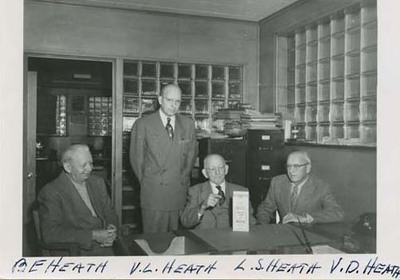 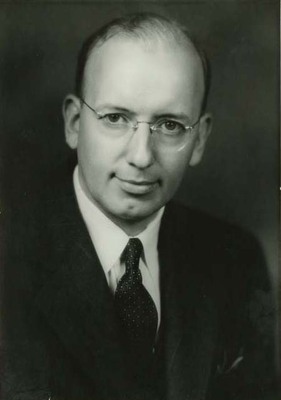 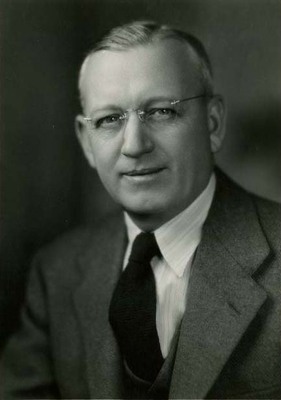 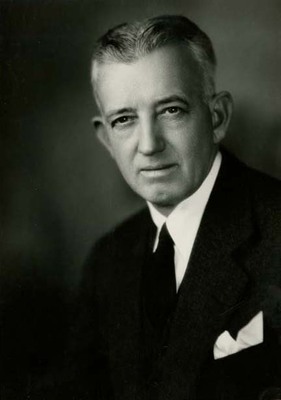 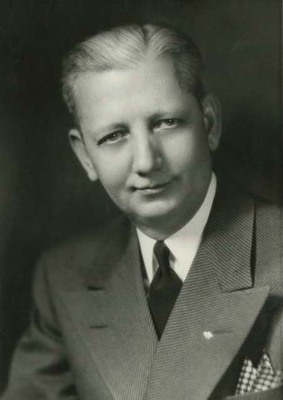