Rayburn and Obenshain established their sect's headquarters but were not accepted by the local residents. Raybern and Obenshain promoted their beliefs locally and nationally, receiving attention from the New York Times in 1883 for their ceremonies revolving around promiscuity.

In 1893 Rayburn built a large memorial to "Mattie S. Rayburn" in Oak Ridge Cemetery in Springfield, Illinois, which has led to confusion over the identity of the woman buried there and whether she was his wife or his companion. Rayburn died in 1930 and is buried in Belfast, Northern Ireland.

Photographs in this collection include several portraits of William H. Rayburn. 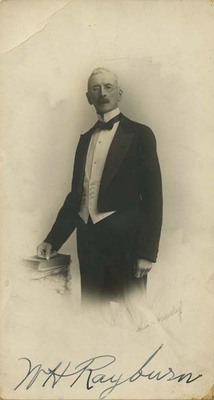 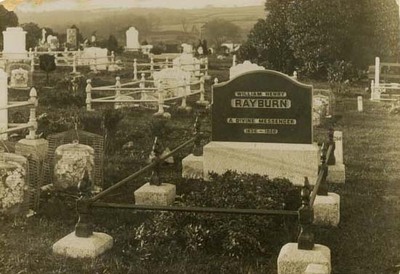 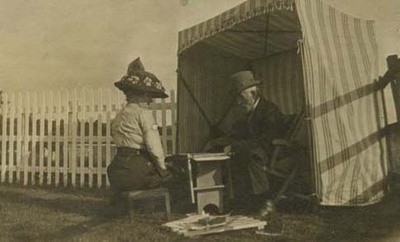 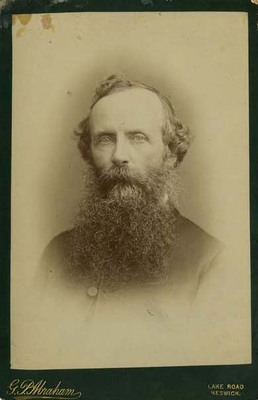 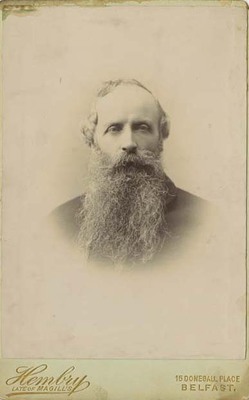 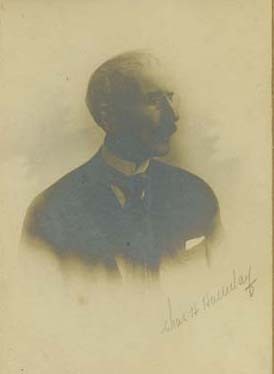 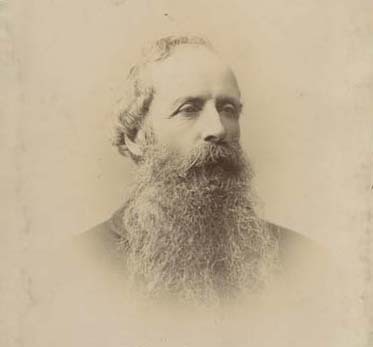 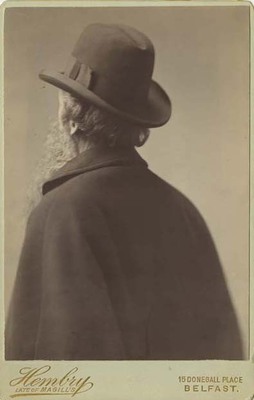 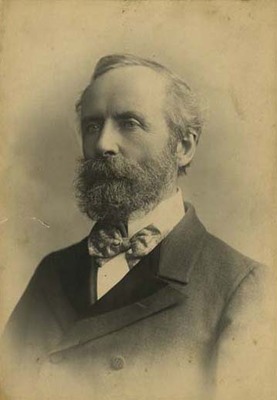 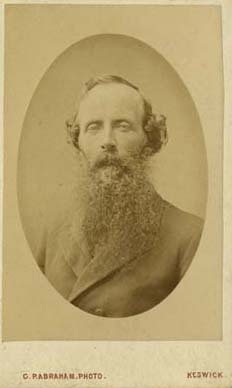