Leland H. Rayson served in the Illinois House of Representatives from 1964-1977 as a representative from the 9th district. During his time in office he advocated issues including legalized abortion, lower voting ages, periodic political campaign finance reporting, and violent crime victim compensation using state funds. The liberal Democrat won the title of best legislator from the Independent Voters of Illinois after each term in office.

After leaving the Illinois House of Representatives in 1977, Rayson returned to practicing law until his retirement in 1988.

The finding aid for the Leland H. Rayson Papers, 1967-1972 at the Abraham Lincoln Presidential Library may be found at http://alplm-cdi.com/chroniclingillinois/items/show/530.

Photographs in this collection include images of Rayson on the campaign trail, campaigning, and speaking with constituents and fellow law makers. 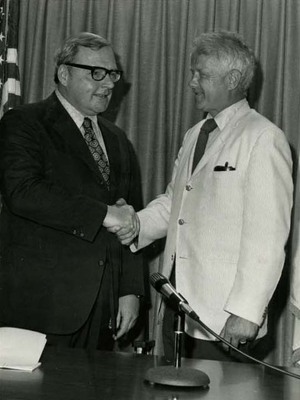 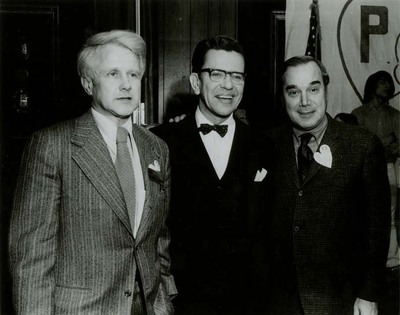 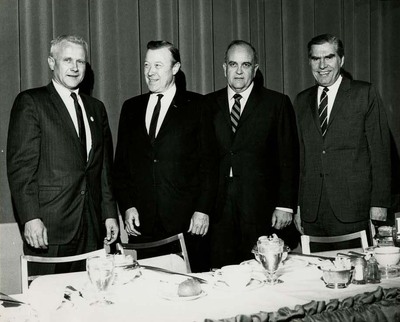 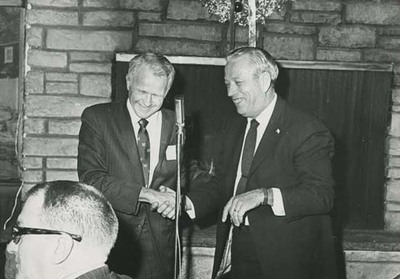 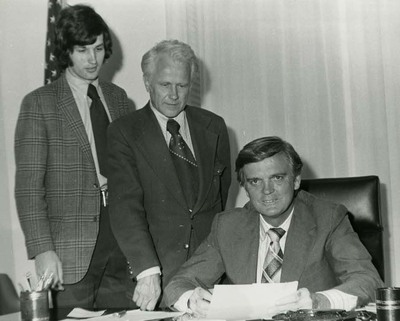 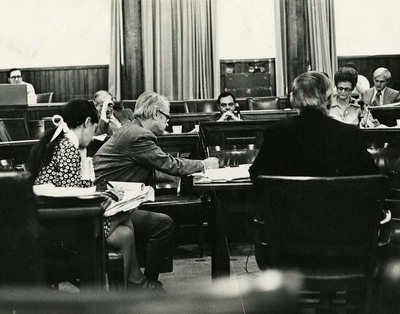 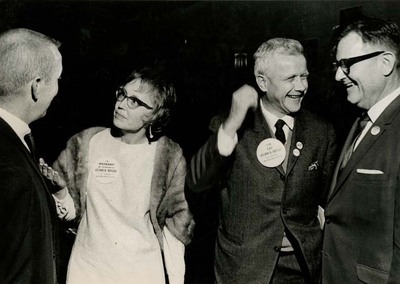 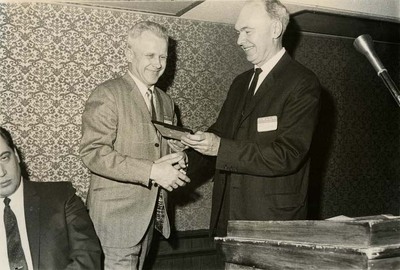 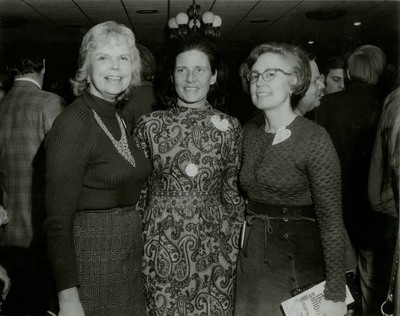 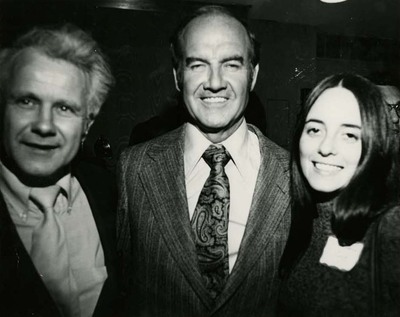 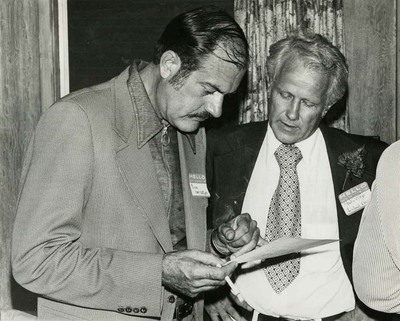 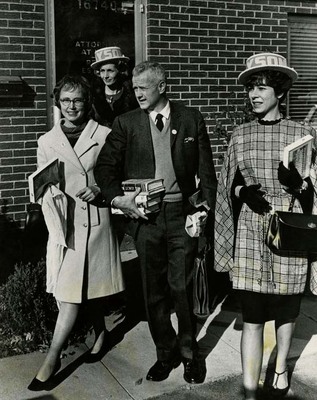 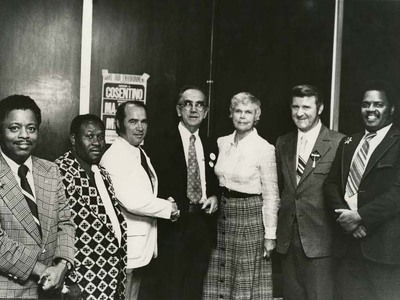 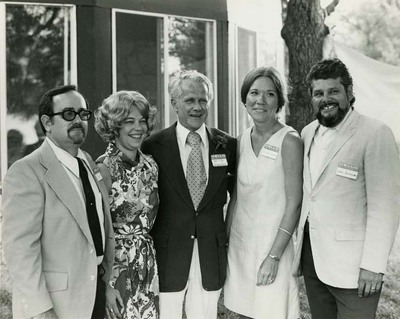 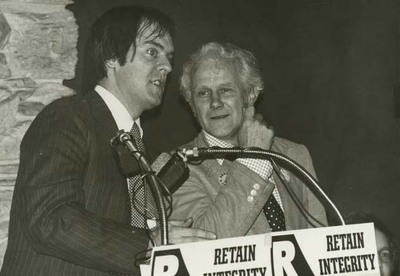 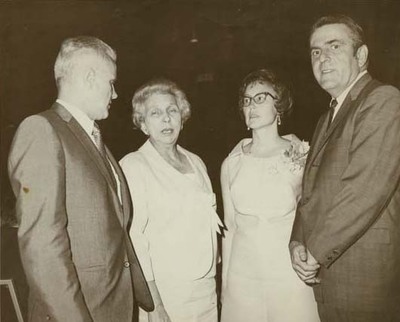 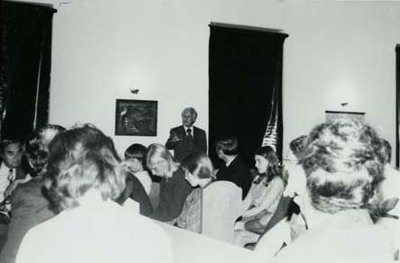 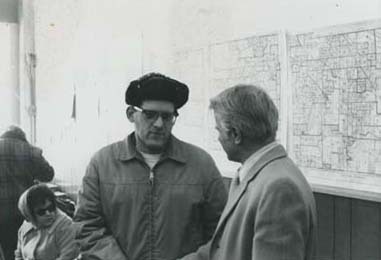 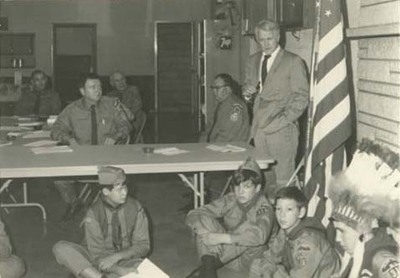 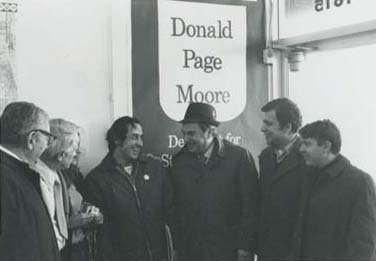 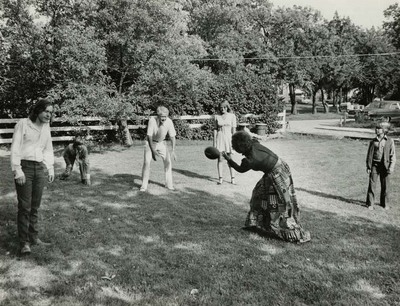 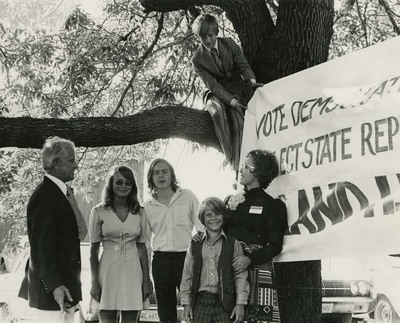 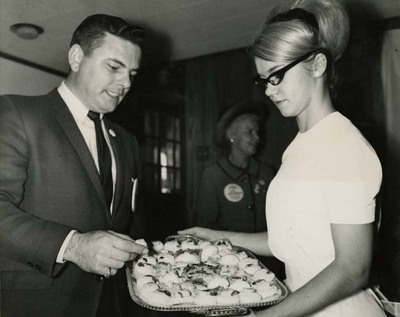 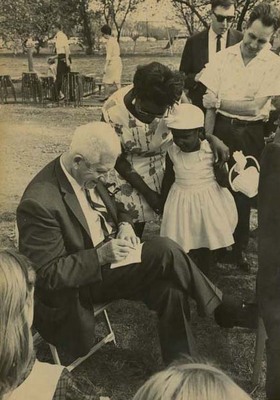