Samuel Witwer grew up in Gary, Indiana before attending Dickinson College and then Harvard Law School. After finishing school, he moved Chicago to live and practice law.

He became interested in constitutional revision in the 1940’s and worked diligently for it, pleading before the Illinois Senate Executive Committee in 1947 and the House of Representatives in 1949. He was actively involved in getting the 1950 “Gateway Amendment” passed which made it easier to amend the constitution. He was the state chairman for the Committee for Constitutional Revision from 1950-1957. Witwer ran unsuccessfully for the U.S. Senate in 1960, losing to Paul H. Douglas.

In 1968 when the voters favored a constitution convention, Witwer was elected as a delegate and then chosen by a 109 to 0 vote of delegates to act as its president. The convention succeeded in drafting a new constitution which was then passed by a large majority of the voters.

Witwer was also involved in civic organizations in Chicago. He was a director of the Chicago Urban League, the Citizens for a Greater Chicago and the Chicago Council on Foreign Relations. He was a member of the Chicago Union League Club, which gave him an award in 1954 for civic service. The magazine

Chicago recognized him as one of the “five builders of Chicago” in 1954 and the Church Federation of Greater Chicago selected him as “one of three Chicago laymen of the year” in 1956. In 1969 the Citizens of Greater Chicago gave him their award of merit.

The finding aid for the Samuel Witwer Papers, 1946-1977 at the Abraham Lincoln Presidential Library and Museum may be found at http://alplm-cdi.com/chroniclingillinois/items/show/697.

Photographs in this collection include several images from events supporting the 1950 Gateway Amendment Campaign. 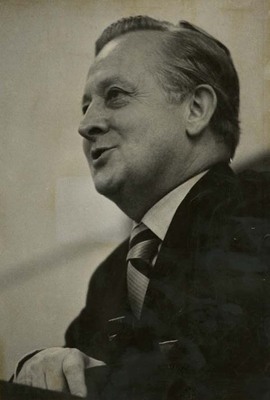 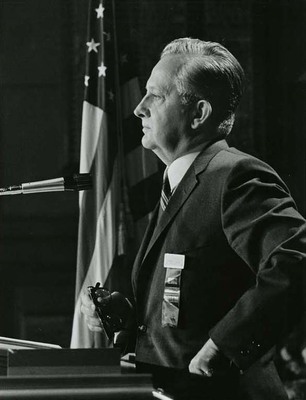 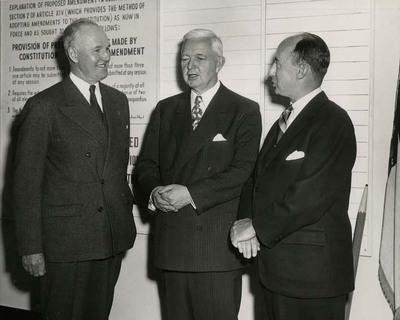 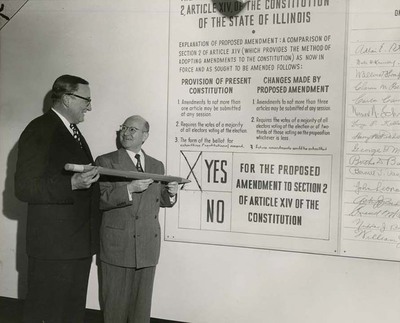 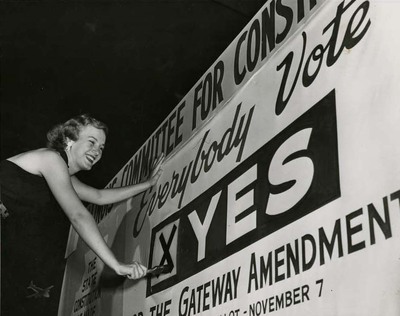 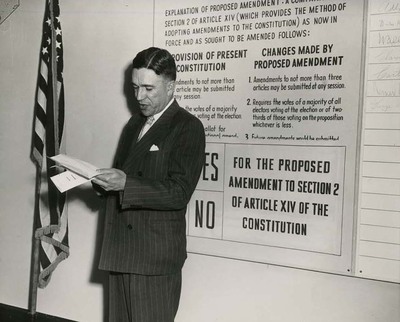 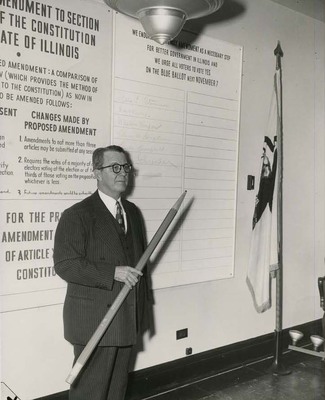 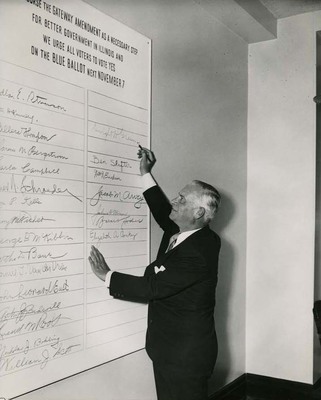 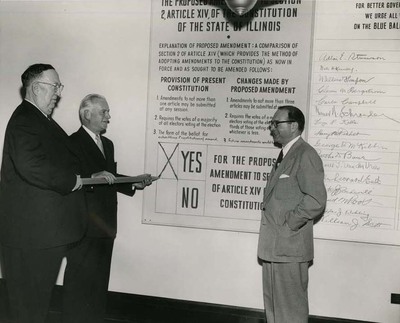 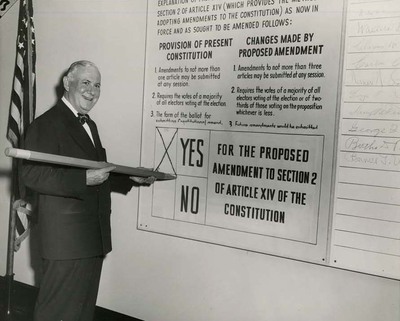 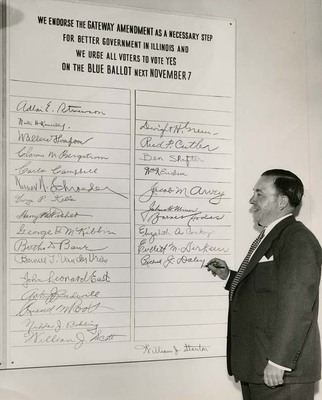 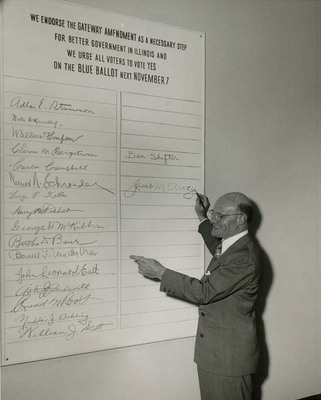 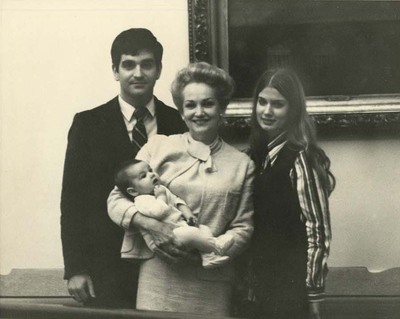 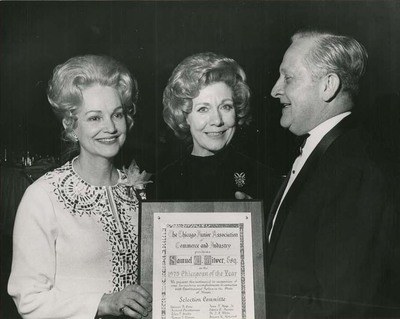 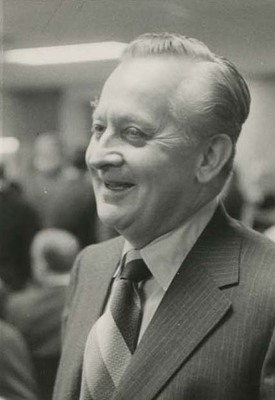 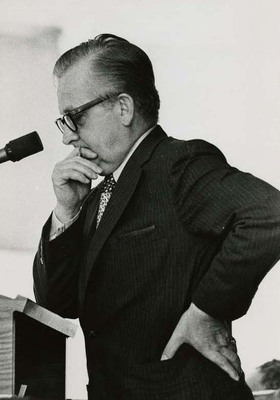