Fort Massac was built in 1757 by the French military during the French and Indian War. The fort was named for French Naval Minister Claud Louis d'Espinchal, Marquis de Massiac in 1759. The French abandoned the fort in 1763 and the Chickasaw burned it to the ground.

During the Revolutionary War, George Rogers Clark led his regiment to an area near the fort, however the fort was not rebuilt until 1794 as a means of protection for United States commercial and military interests in the Ohio Valley.

The fort participated in the War of 1812 as the war was coming to an end and was then abandoned once again. The fort was eventually dismantled by local residents and by 1928 little of the fort's building remained. Fort Massac was named the Illinois' first state park in 1908.

Photographs in this collection include images of the state park's grounds and a monument dedicated to George Rogers Clark. 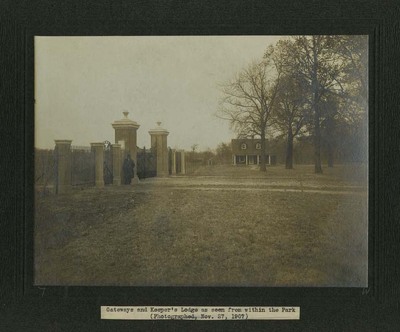 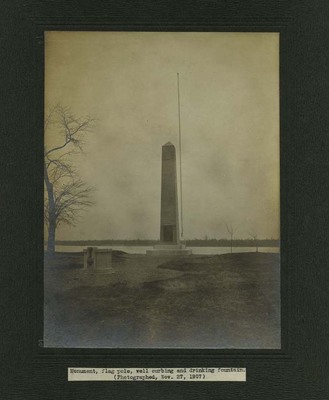 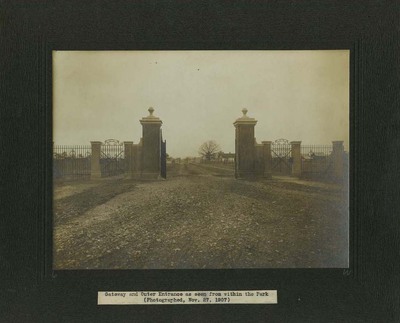 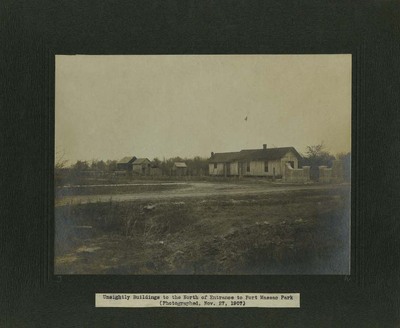 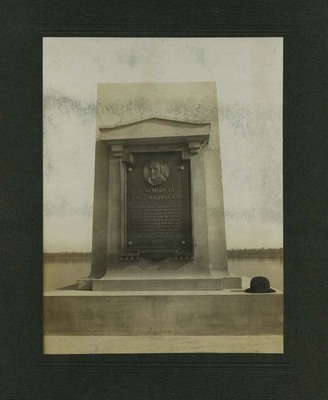 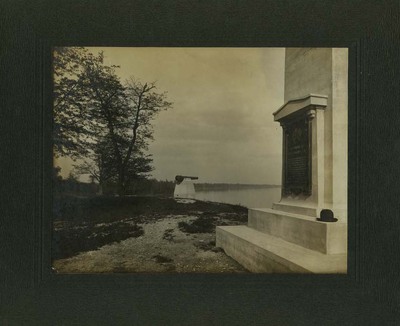