Photographs in this collection include images of railroad accidents and Brotherhood of Locomotive Firemen and Enginemen state and national meetings. 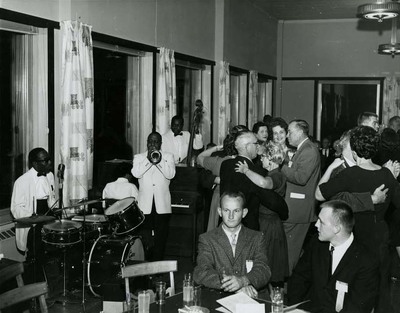 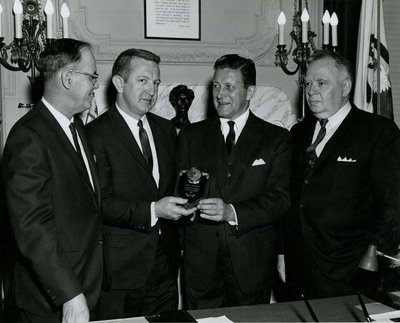 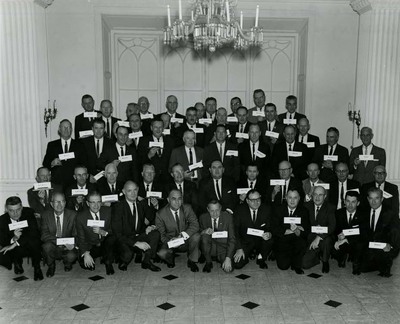 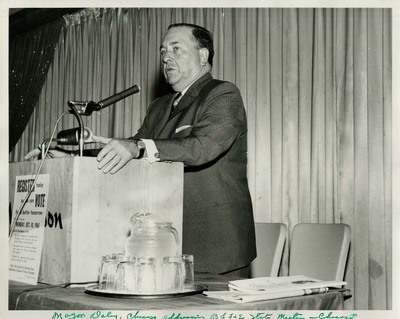 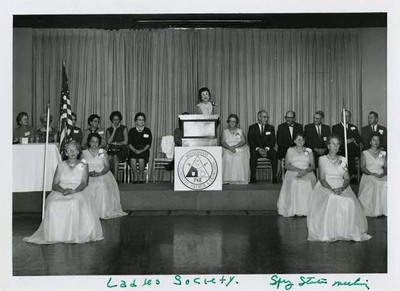 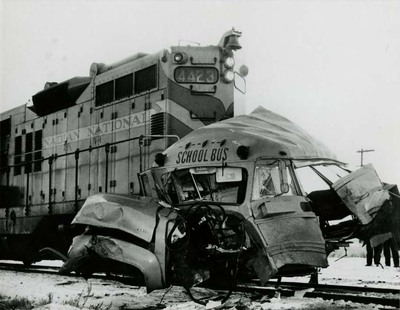 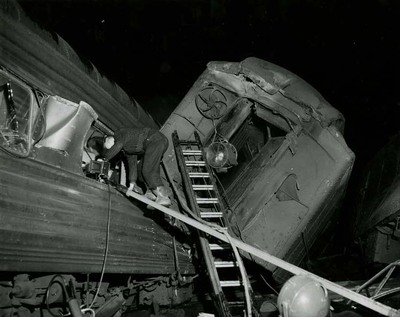 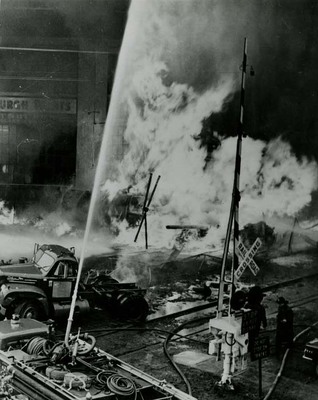 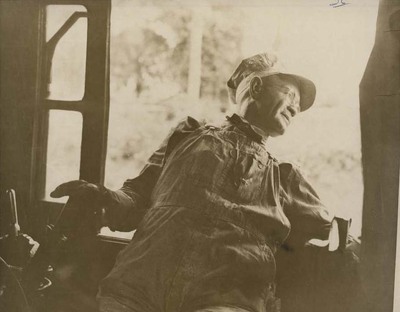