Robert Underbrink was a World War II veteran from Jacksonville, Illinois, He served with Company A. 37th Tank Battalion, 4th Armored Division in Germany and Czechoslovakia in April/May 1945, and after VE Day (1945-1946) with occupation forces in Freystadt, Neumarkt (Newmarket) and at the Plattling SS Prison Camp in Germany. Underbrink attended Shrivenham American University, England in late 1945. Underbrink was one of three sons of J. E. and Lena Underbrink who served in World War II. His brother William was also in the Army and his brother Earl “Pete” was in the Navy.

Underbrink attended Illinois College (B.A., 1944), State University of Iowa (B.S. 1949) and University of Chicago, (M.L.S. 1958). He was a librarian at University of South Florida (1961-1962), MacMurray College (1962-1969), and was head librarian at Lumpkin Library at Blackburn College in Carlinville, Illinois, for 23 years before retiring in 1990. Underbrink wrote Destination Corregidor (1971) and Treasure Trove: An Annotated Bibliography of Books Concerning Sunken Gold, Lost Mines, and Buried Treasure (1974).

The finding aid for the Robert L. Underbrink Papers, 1942-1957 at the Abraham Lincoln Presidential Library and Museum may be found at http://alplm-cdi.com/chroniclingillinois/items/show/641.

Photographs in this collection include images from Underbrink's military service during World War II. 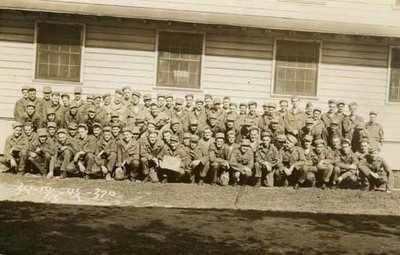 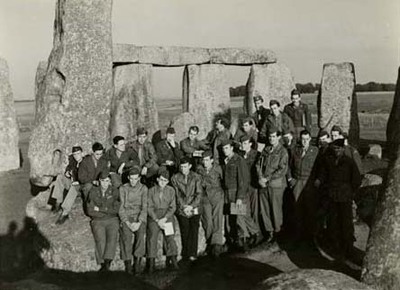 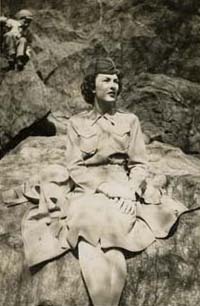 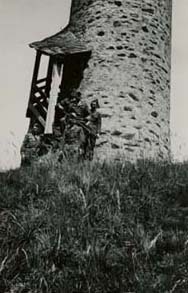 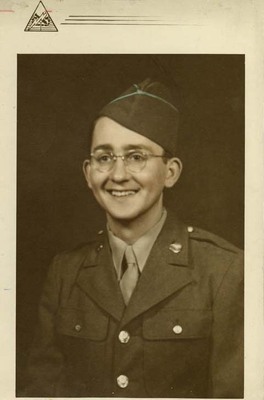