Dr. Frank Parsons Norbury was the founder of the Norbury Sanatorium in Jacksonville, Illinois. Norbury began his medical career as an assistant physician at the Illinois Central Hospital for the Insane (now the Jacksonville State Hospital) in 1888.

In 1893 he moved with his family to Iowa where he set up a private practice and began lecturing at the Keokuk Medical College (now part of Drake University). He briefly practiced medicine in St. Louis before returning to Jacksonville in 1896 where he worked as an attending physician Oaklawn Retreat and the Illinois School for the Blind.

Dr. Norbury served as Superintendent of the Kankakee State Hospital from 1909-1911. He was appointed Alienist by the Illinois State Board of Administration to supervise clinical care of all institutionalized mental patients in Illinois from 1911-1913. During World War I Norbury was the Acting Medical Director of the National Committee of Mental Hygiene which was responsible for selection of personnel for the nervous disease department. He also served as President of the Illinois Board of Welfare Commissioners, appointed by Governor Frank Lowden from 1917-1921.

The finding aid for the Frank Parsons Norbury and Estate Papers, 1886-1954 at the Abraham Lincoln Presidential Library and Museum may be found at http://alplm-cdi.com/chroniclingillinois/items/show/477.

Photographs in this collection include Norbury family pictures and images of the Illinois Central Hospital for the Insane. 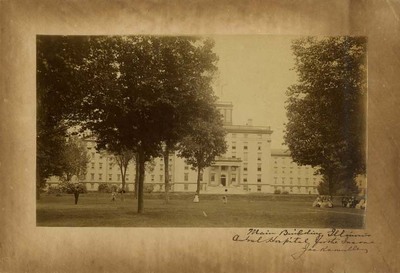 Illinois Central Hospital for the Insane

Illinois Central Hospital for the Insane 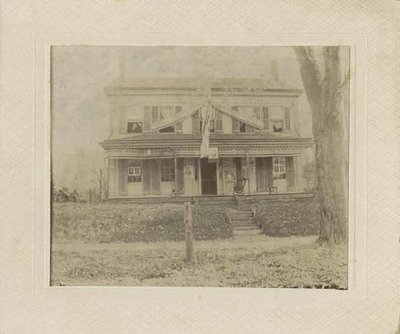 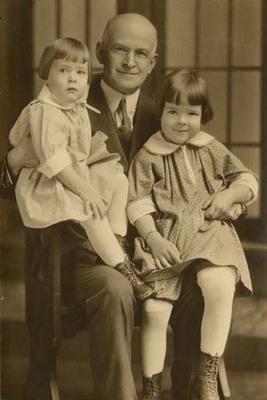 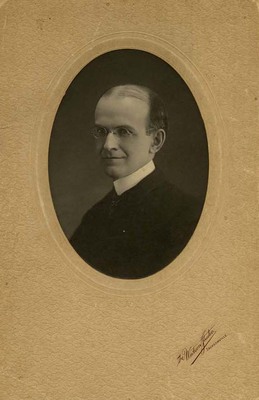 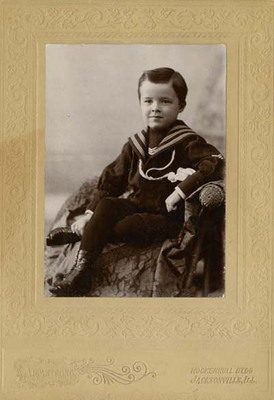 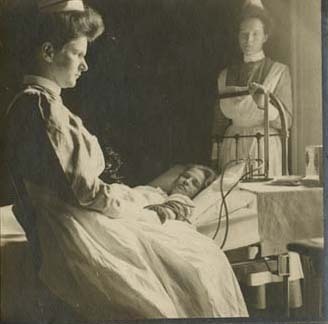