William Morrison was a member of the Illinois House of Representatives from 1854-1860, serving as Speaker of the House from 1859-1860. During the Civil War, he served as a colonel with the 49th Regiment of the Illinois Volunteers. While fighting in the United States Army, Morrison won election to the United States House of Representatives, serving from 1863-1865.

After the Civil War, Morrison returned to his private legal practice until he was elected to the Illinois House of Representatives in 1870 where he served one term. He won election to the United States House of Representatives for a second time in 1873 and remained in office until 1887. President Cleveland nominated Morrison to the Interstate Commerce Commission in 1887, serving in the office from 1887-1897. He was chair of the commission from 1892-1897.

The finding aid for the Henry Ralls Morrison Papers, 1855-1909 at the Abraham Lincoln Presidential Library and Museum may be found at http://alplm-cdi.com/chroniclingillinois/items/show/460.

Photographs in this collection include portraits of William Ralls Morrison and his wife, Eleanora. 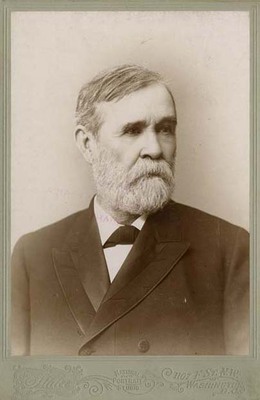 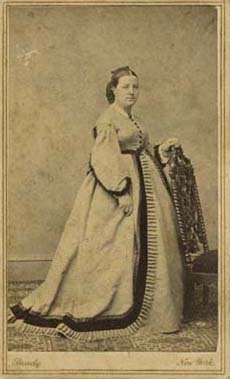 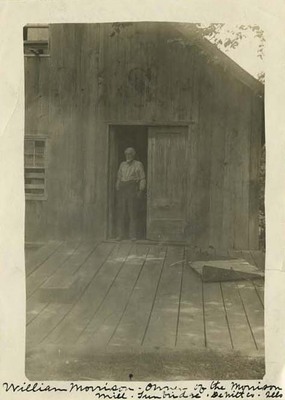 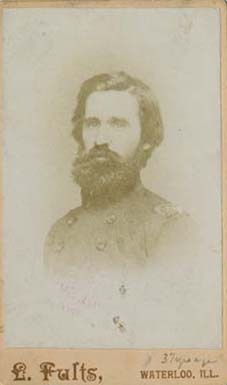