Peter Cartwright was a Methodist circuit rider and member of the Illinois General Assembly. Cartwright served the Methodist Church in Kentucky, Illinois, Tennessee, Indiana, and Ohio. Cartwright became a presiding elder in 1812. He was a founding member of the Illinois Annual Conference (1924), eventually settling in Pleasant Plains. He initially ran religious classes from his home until he donated $300 and the land to build a church building. The church divided into two congregations after a period of large growth, one remaining in the original building and the other founding Bethel Methodist Episcopal Church. Cartwright is known as the "father of Illinois Methodism."

Photographs in this collection include portraits of Peter Cartwright and images of Cartwright's grave and historic marker in Pleasant Plains. 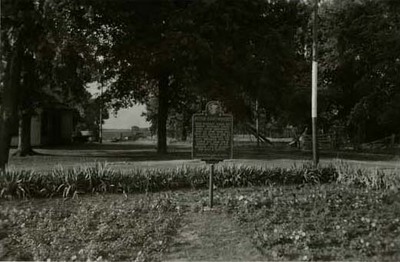 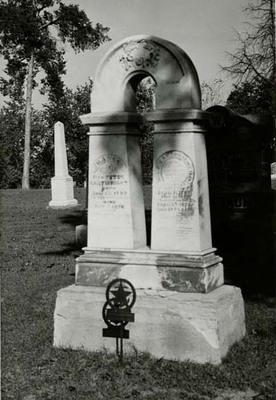 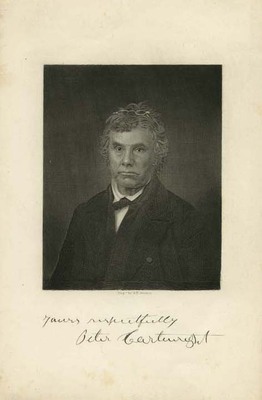 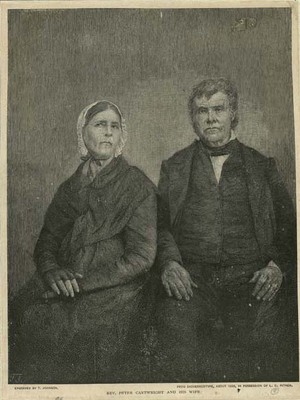 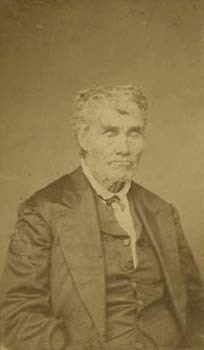