Joseph G. Cannon was born in Guilford, North Carolina, the son of Dr. Horace Cannon and Gulielma Hollingsworth Cannon.  After the death of his father in 1851, Joseph went to work in a pottery in Annapolis, Indiana. While working as a clerk in a store he met John F. Usher, a lawyer, who agreed to let Cannon read the law under him and work as a clerk in his office.  Cannon attended law school at the University of Cincinnati, earning his diploma in six months. After attempting to set up practice in Shelbyville, Illinois with little luck, he moved to Tuscola where he worked the circuit. Cannon was elected state’s attorney in 1861, holding the position until 1868. In 1862 he married Mary Reed, from Ohio, who had come to Illinois to live with her brother and teach school. The Cannons moved to Danville, Illinois, in 1876.

Cannon sucessfully ran for Congress as a Republican in 1872, beginning what would become a 46 year career in the United States House of Representatives.  During his time in the House of Representatives Cannon served on the Committee on Appropriations, eventually becoming chairman, and the Committee on Rules. Cannon served as the chairman of the Committee on Rules and as Speaker concurrently, allowing him to determine committee chairmanships and members as well as what bills would reach the floor of the House. Cannon lost this power in 1910 after a Democrat-led revolt.

Cannon retired from the House of Representatives in 1923 at the age of eighty-six. He and his wife had two daughters, Mabel and Helen. Mary, or Molly as Cannon called her, died in 1899.  Cannon died in 1926.

The finding aid for the Joseph Gurney Cannon Papers, 1879-1940 at the Abraham Lincoln Presidential Library and Museum may be found at http://alplm-cdi.com/chroniclingillinois/items/show/116.

Photographs in this collection include portraits of Joseph Cannon and images of Cannon attending events. 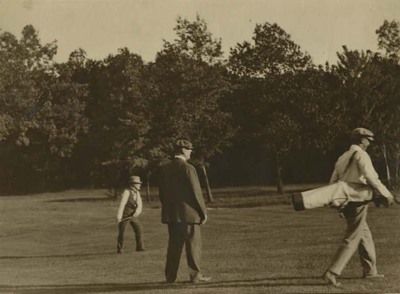 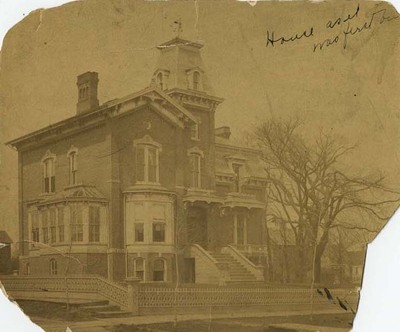 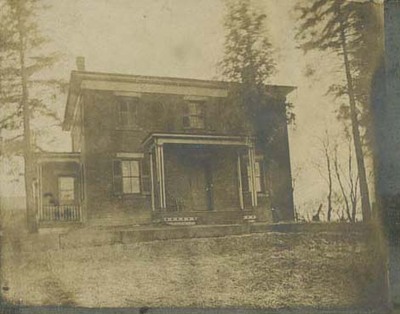 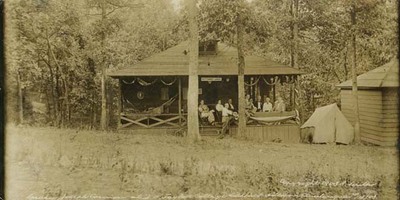 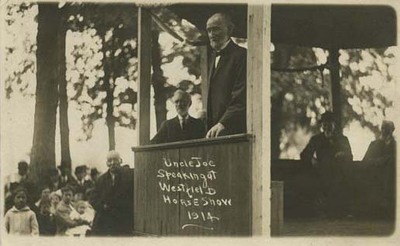 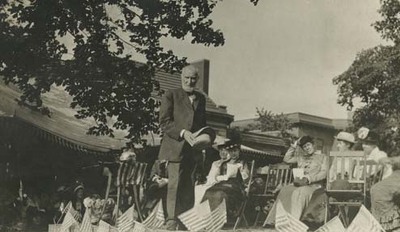 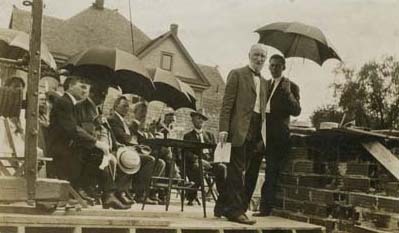 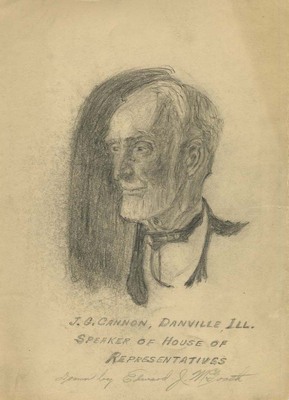 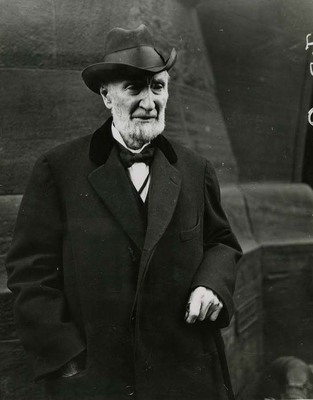 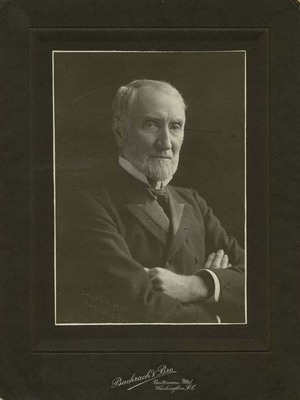 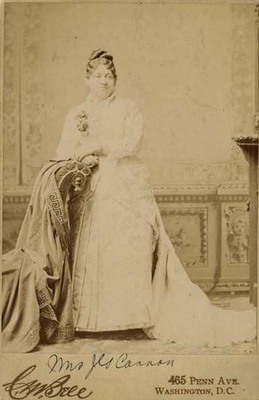 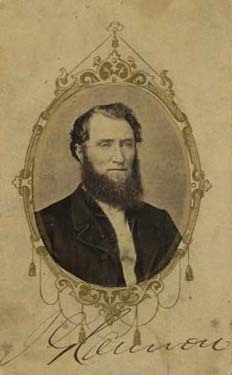