The Chicago Drainage Collection documents the construction of the Chicago Sanitary and Ship Canal during the 1890s and early 1900s. The canal serves as a shipping link between the Great Lakes Waterway and the Missisippi River and it carries Chicago's sewage to the Des Plaines River.

Construction on the Chicago Sanitary and Ship Canal began in 1889 with the creation of the Municipal Sanitary District in response to fears that sewage pumped into the Chicago River and into Lake Michigan would contaminate the city's drinking water. The canal also served as a replacement for the narrower and shallower Illinois and Michigan Canal. Canal construction ran under the leadership of chief engineer Isham Randolph from September 3, 1892, known as "Shovel Day," until January 2, 1900, when water was first released into the canal.

During the construction process, engineers successfully and permanently reversed the flow of the Chicago River, enabling it to carry waste water away to the Mississippi River and eventually the Gulf of Mexico. Admiral George Dewey dedicated the canal on May 2, 1900. Additional construction extending the canal to Joliet ran from 1903-1907.

Photographs in this collection include images of the construction of the Chicago Sanitary and Ship Canal and the Bear Trap Dam at the base of the canal in Lockport, Illinois. Other images include Admiral Dewey's visit to dedicate the waterway as well as before and after images of the empty and filled canal. 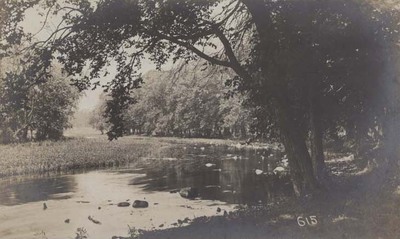 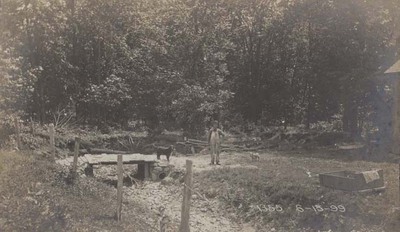 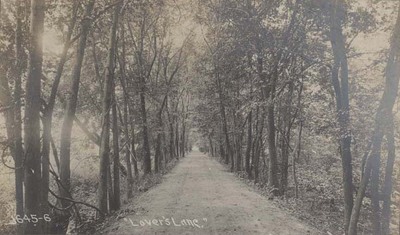 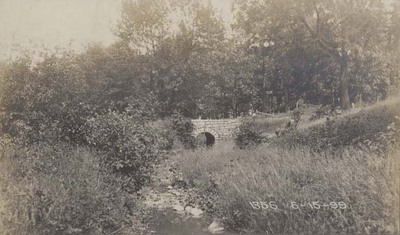 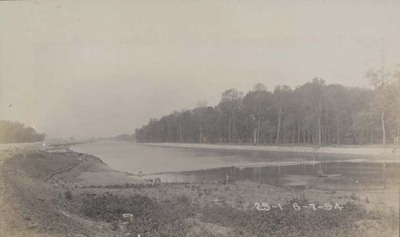 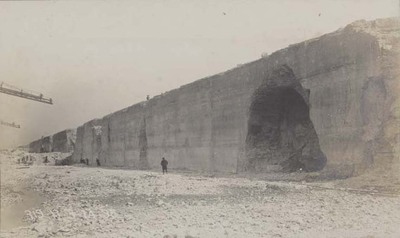 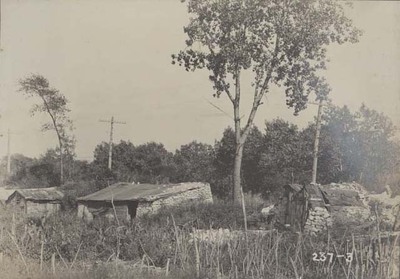 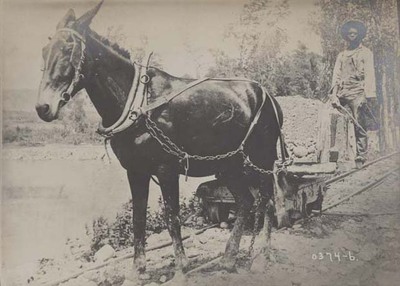 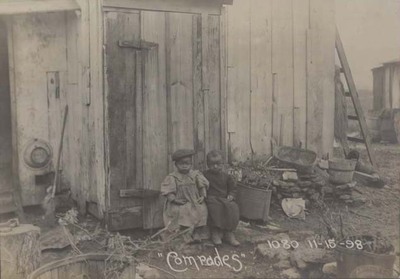 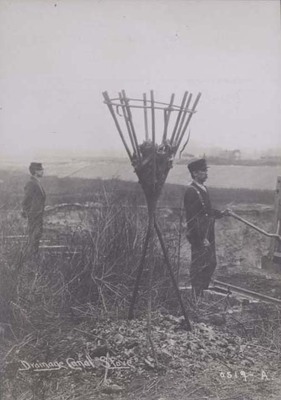 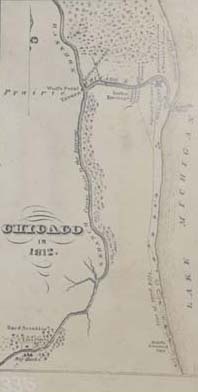 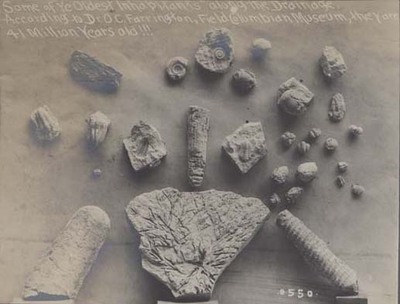 Some of Ye' Oldest Inhabitants Along the Drainage

Some of Ye' Oldest Inhabitants Along the Drainage 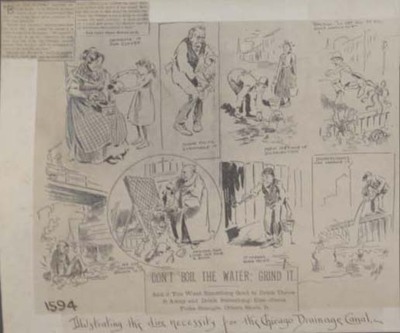 Illustrating the Dire Necessity for the Chicago Drainage Canal

Illustrating the Dire Necessity for the Chicago Drainage Canal 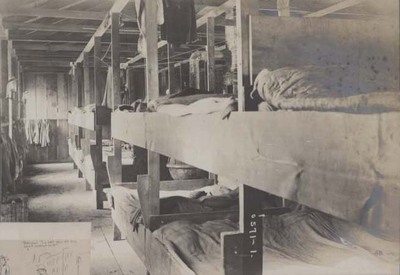 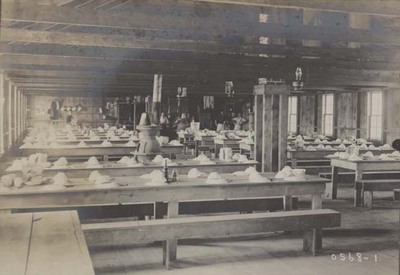 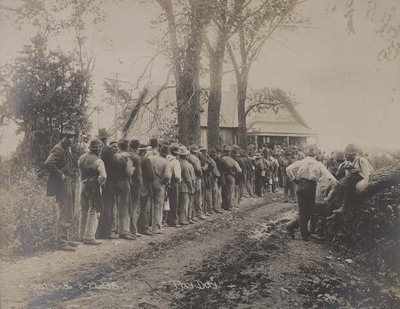 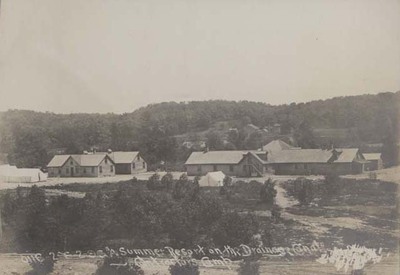 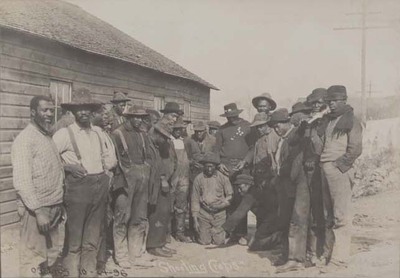 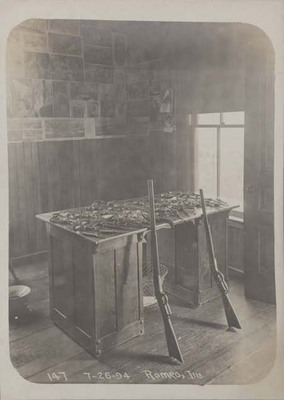 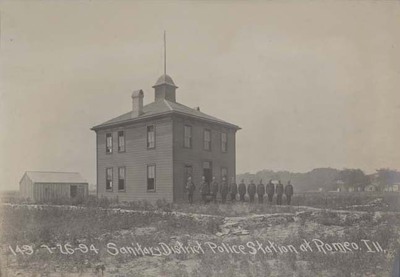 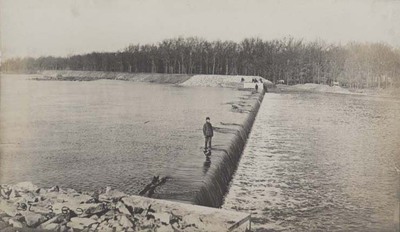 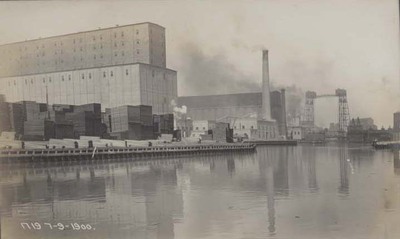 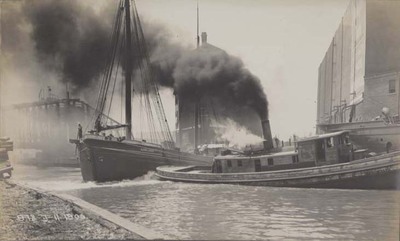 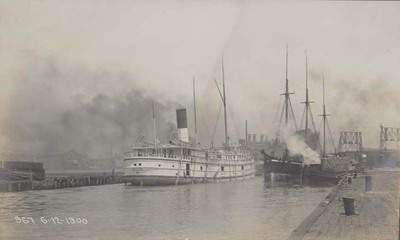