He married Julia Jayne (d. Aug. 16, 1868) in June of 1843 and they had four children. Julia Jayne served as a bridesmaid at Abraham and Mary Lincoln's wedding. His second marriage was to Mary Ingraham, on November 3, 1877, with whom he had two daughters, Alma and Mae. Only one son survived Trumbull in death.  He died June 25, 1896 in Chicago.

The resource record for the Lyman Trumbull Family Papers at the Abraham Lincoln Presidential Library may be found at https://illinois.as.atlas-sys.com/repositories/2/resources/41.

Other related resource records containing from Lyman Trumbull's father and other family members may be found in the Benjamin Trumbull Family Papers and Lamb-Mather-Trumbull Family Papers at the Abraham Lincoln Presidential Library and Museum. The link to the finding aid is https://illinois.as.atlas-sys.com/repositories/2/resources/25 and https://illinois.as.atlas-sys.com/repositories/2/resources/4740 respectively. 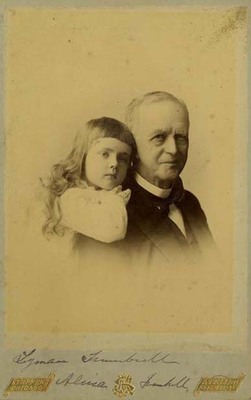 Alma Trumbull leans on her father, Lyman Trumbull, during a portrait session. 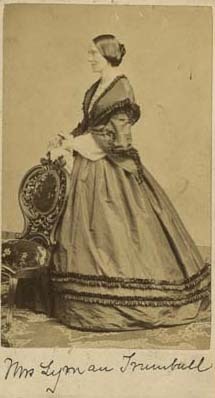 Julia Maria Jayne Trumbull, Lyman Trumbull's first wife, stands next to a chair during a portrait session. On verso: "If the negative can be found, I should like 1 doz. copies twice the size of this. L. Trumbull." 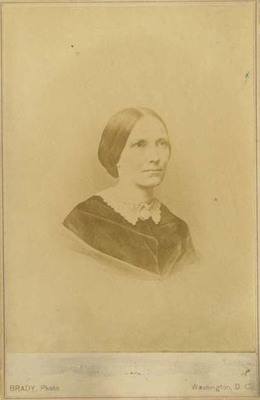 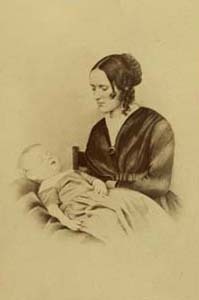 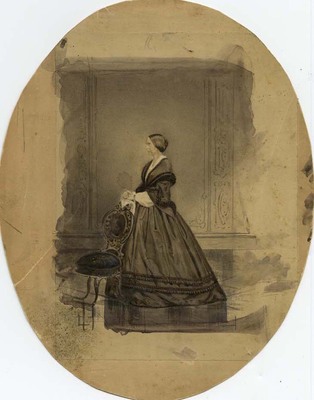 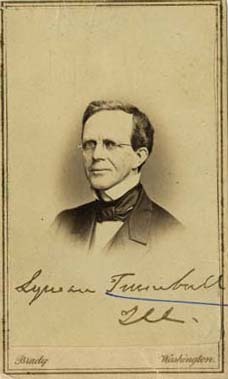 Lyman Trumbull sits for a photograph wearing a dark suit. 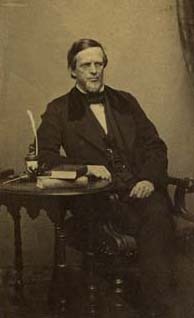 Lyman Trumbull poses for a portrait learning against a talbe filled with books and writing implements. 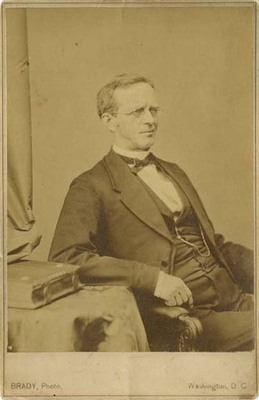 Lyman Trumbull leans against a table during a portrait session. 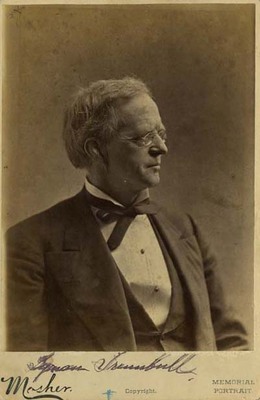 Politician Lyman Trumbull poses in profile for a portrait. 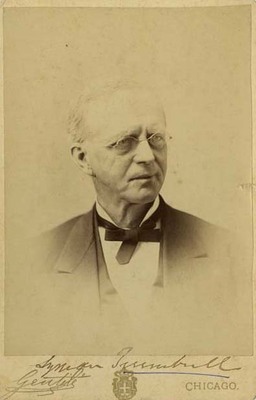 Lyman Trumbull wears a suit and spectacles during a portrait session. 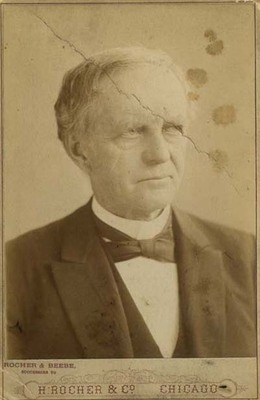 Lyman Trumbull sits for a portrait wearing a bow tie. 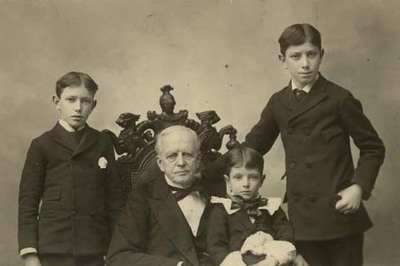 Lyman Trumbull sits for a portrait with his three sons, Walter, Perry, and Henry.
View all 12 items