Florence Fifer Bohrer was born in Bloomington, Illinois, on January 24, 1877.  She was the daughter of Joseph W. Fifer, who later became the governor of Illinois, and Gertrude Lewis Fifer.  Florence was active in family and children’s causes, and she established the Mother’s Club (a precursor to the P.T.A.) and the Lucy Orme Morgan Home for dependent girls.  She also worked with the Booker T. Washington Home for Negro children and the McLean County Tuberculosis Association.  She lobbied for the establishment of Fairview Sanatorium, which was dedicated in Bloomington in 1919.

In 1924, after women’s suffrage was passed, Florence was encouraged to run for the State Senate.  She ran as a Republican and won, under the slogan “Law enforcement, Christian citizenship and reduction of taxes”.  Her bills included real estate tax payments in two installments, foster homes for welfare children, registration and standards for public health nurses, regulation of dance halls by county supervisors, control of state parks by the Department of Public Works and Buildings and the adoption of the state song, “Illinois”.  She was re-elected for a second term in 1929.

After her terms in legislative office ended she chaired the McLean County Emergency Relief Commission, which distributed aid during the Depression.  She also was the founder and president of the McLean County League of Women Voters, and continued to be a persistent lobbyist, working for permanent voter registration, the Act for Aid to Dependent Children and revised adoption laws.

A life-long Unitarian, Bohrer served as president of the board of her church and director of the American Unitarian Association. She received many awards and citations, including the Bloomington Community Service Award (1934), the Illinois Welfare Association Citation (1945) and the Distinguished Service Award from Southern Illinois University (1956).

The resource record for the Bohrer-Fifer Family Papers, 1861-1965 at the Abraham Lincoln Presidential Library may be found at https://illinois.as.atlas-sys.com/repositories/2/resources/49.

Photographs in this collection include images of Florence Fifer Bohrer throughout her career in the Illinois Senate. There are also several images of her father, Governor Joseph Fifer, as a soldier during the Civil War and during and after his time as Illinois Governor. The resource record for the photographic material at the Abraham Lincoln Presidential Library can be found at https://illinois.as.atlas-sys.com/repositories/3/resources/443 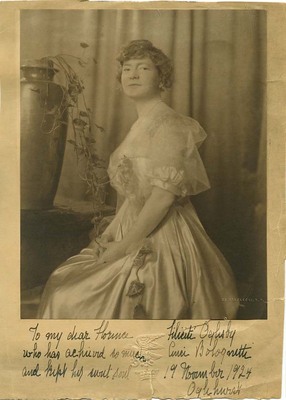 Florence Fifer Bohrer poses for a photograph wearing a long satin gown. Photo signature: "To my dear Florence who has achieved so much and kept her sweet soul. Filicite Oglesby; Cinci Bolognette; 19 November 1924 Oglehurst." 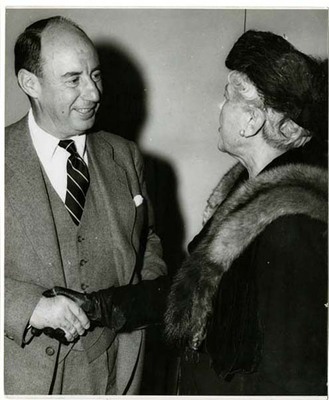 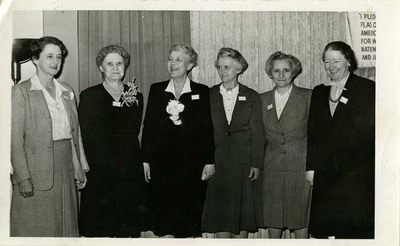 Officials of the League of Women Voters of Illinois pose for a group photograph. Florence Fifer Bohrer stands third from the left.

Florence Fifer Bohrer at Senate Swearing In with Family 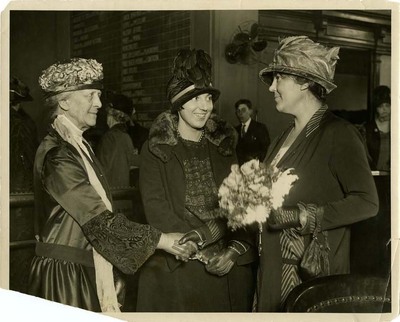 Florence Fifer Bohrer shakes her mother, Gertrude Lewis Fifer's, hand after she was sworn into the Illinois Senate in 1925 as her daughter, Gertrude Bohrer, looks on. 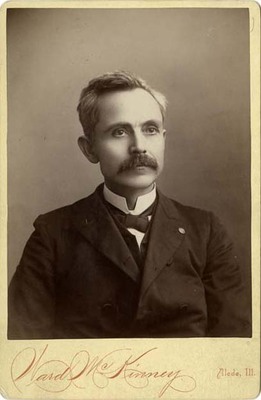 Joseph Fifer poses for a portrait. Fifer served as Illinois governor from 1889 through 1893. 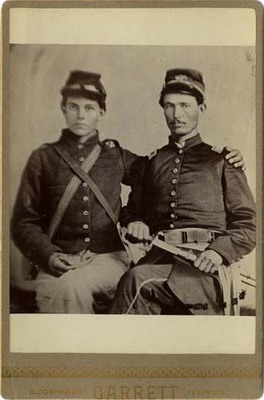 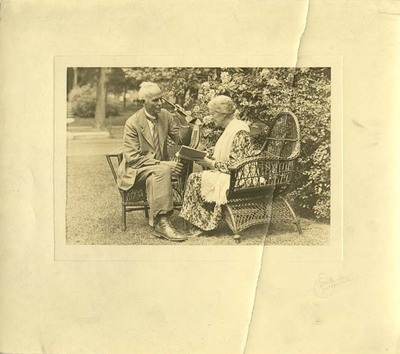 Joseph and Gertrude Fifer sit outside as she reads a book to him. 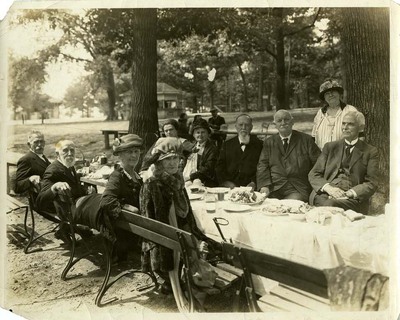 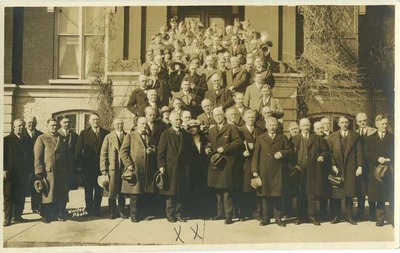 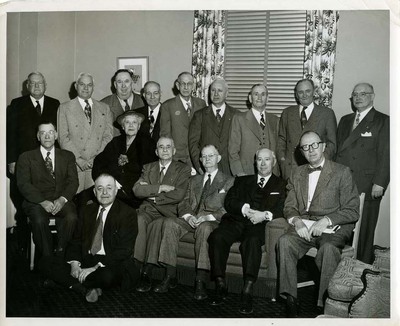 Former members of the Illinois Senate, including Florence Fifer Bohrer, pose for a photograph during at 1953 reunion. 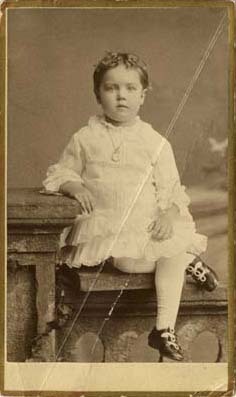 A young Florence Fifer Bohrer sits for a photograph on a stone wall. 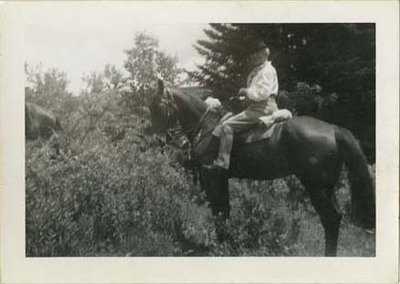 Florence Fifer Bohrer poses for the camera while riding a horse. 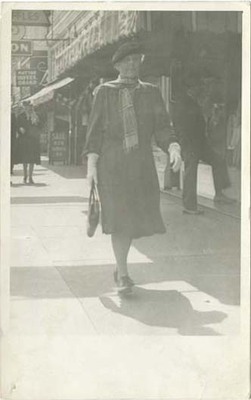 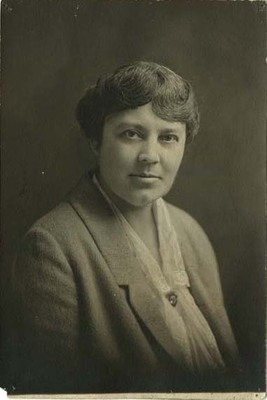