Known as the "Great Agnostic," Robert Green Ingersoll was one of the most popular and controversial public speakers of the late nineteenth century. He denounced organized religion and spoke in favor of equal rights for all all Americans, including women and African Americans. Although born in Massachusetts in 1833, Ingersoll eventually settled in Illinois, where he raised and led a cavalry regiment during the Civil War. Ingersoll was a successful attorney and a leader in the Republican Party. Robert Ingersoll died in 1899. 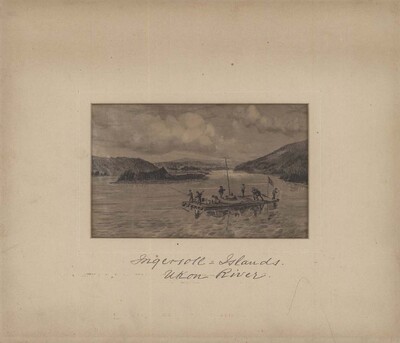 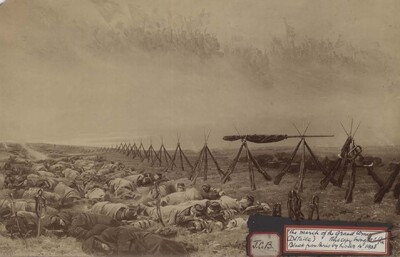 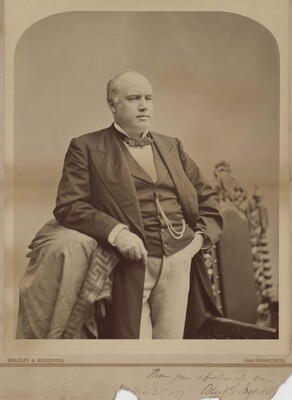 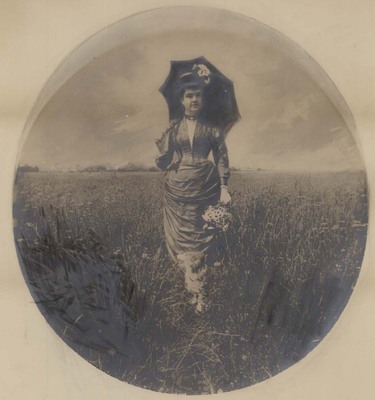 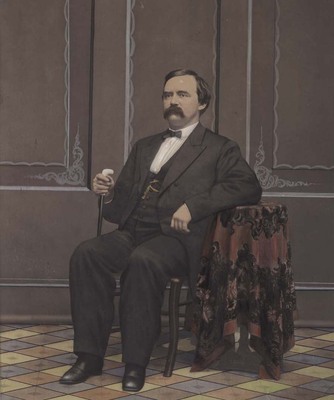 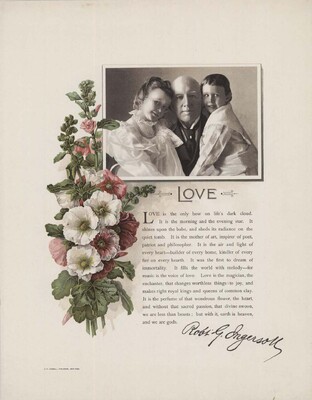 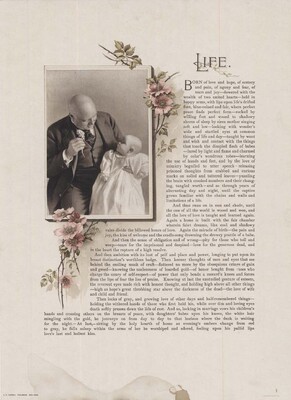 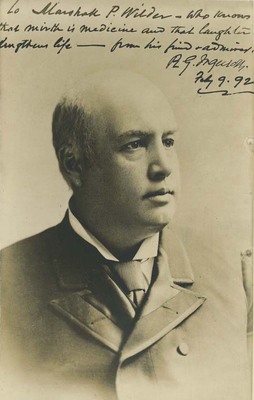 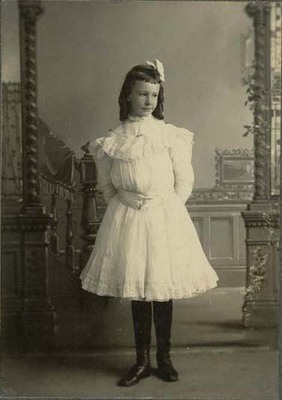 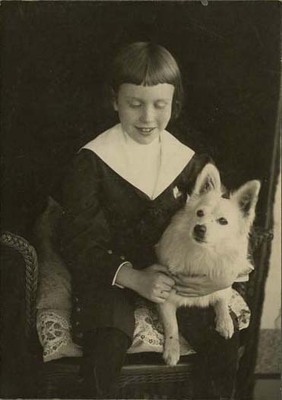 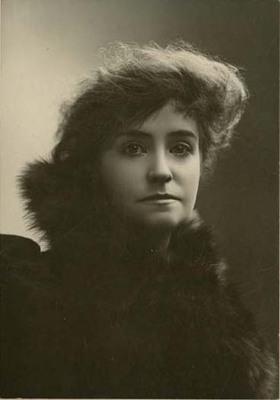 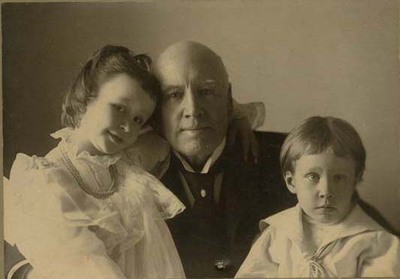 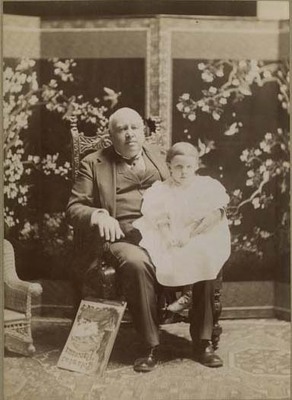 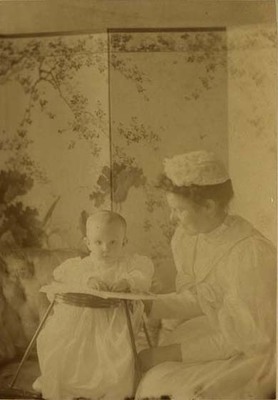 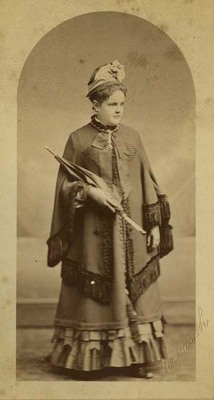 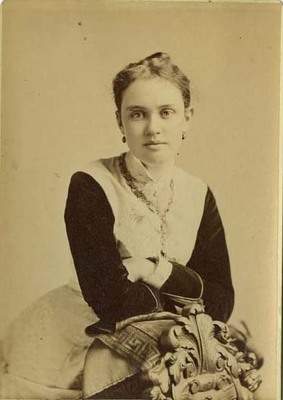