Benjamin H. Grierson began his working career as a music teacher in Jacksonville, Illinois, in the 1850s. He enlisted in the Army as a private in the 6th Illinois Cavalry rising via promotions to Brigadier General of Volunteers after leading raids through Tennessee and Mississippi in 1863. He is best known for leading the successful Grierson's Raid during the Battle of Vicksburg in the spring of 1863. After the Civil War, Grierson remained in the Army, receiving an appointment to serve as commander of the 10th Cavalry, or the “Buffalo Soldiers, in 1866. He held several commands in the western United States including the District of the Indian Territory, the Department of Texas, the Department of Arizona, and the District of New Mexico. He retired in 1890 after his appointment to brigadier general.

The finding aid for the Benjamin H. Grierson Family Papers may be found here: http://alplm-cdi.com/chroniclingillinois/items/show/260.

Photographs in this collection include images of Benjamin H. Grierson, Grierson's ranch in Fort Davis, Texas, ranch life in western Texas, and the abandoned Fort Davis. 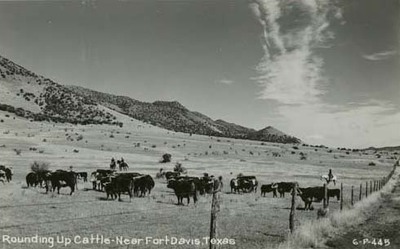 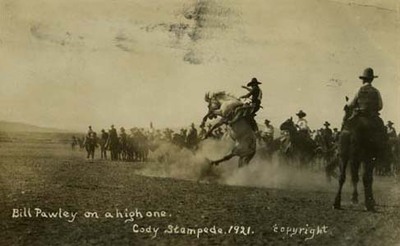 Bill Pawley in the Cody Stampede

Bill Pawley in the Cody Stampede 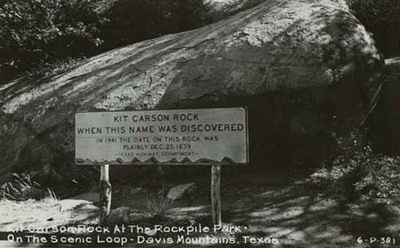 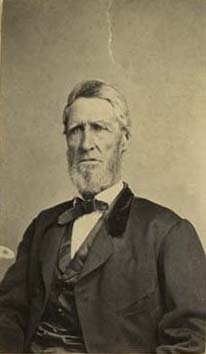 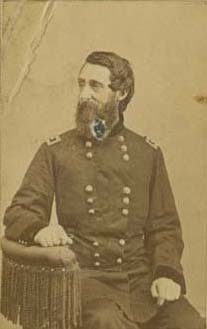 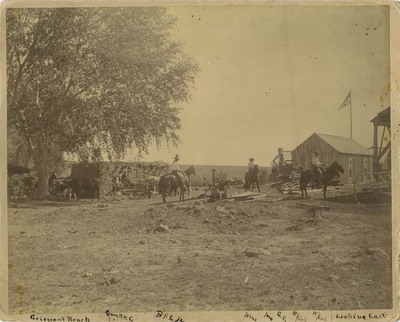 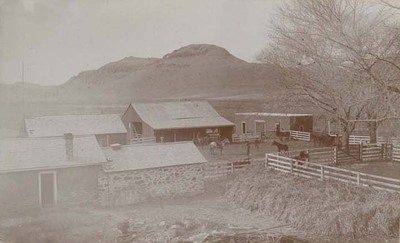 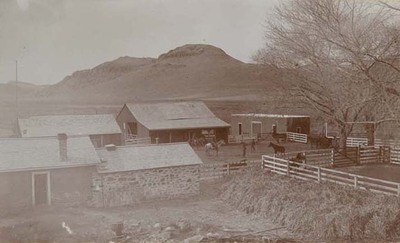 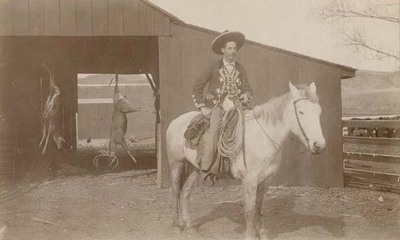 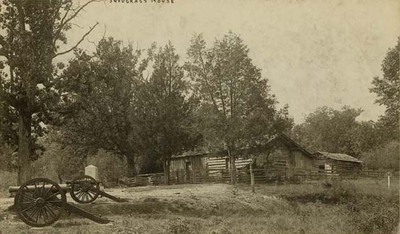 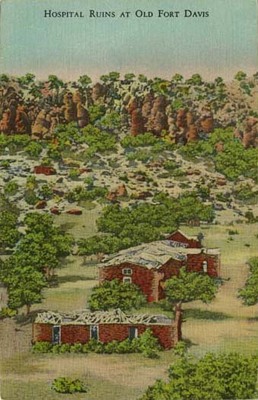 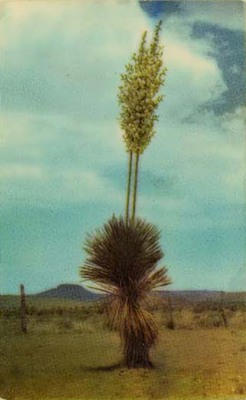 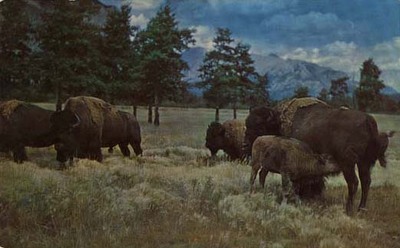 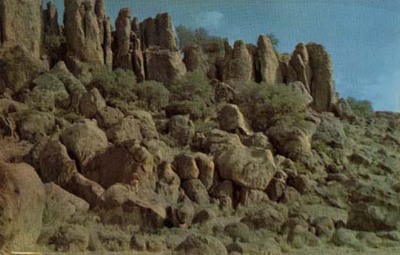 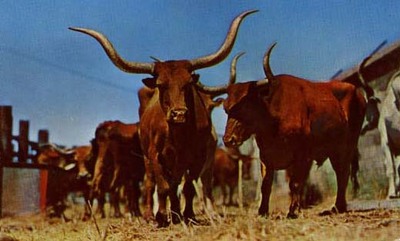 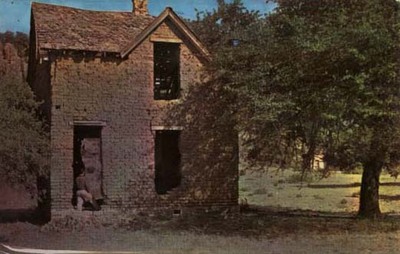 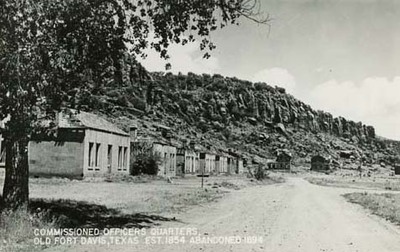 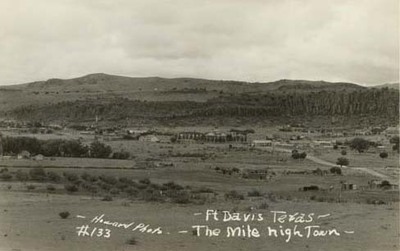 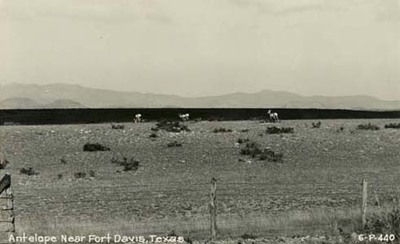 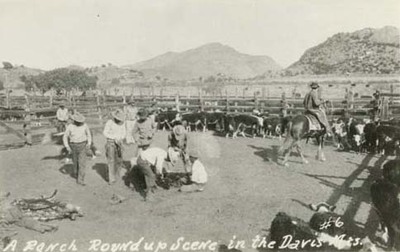 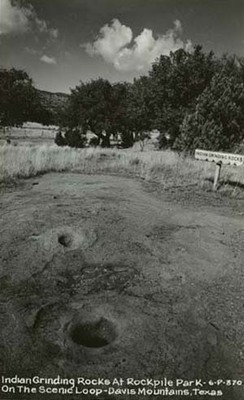 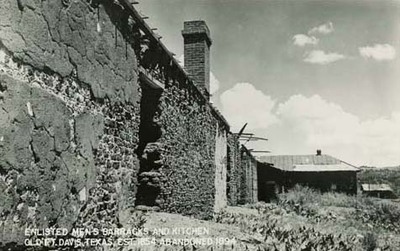 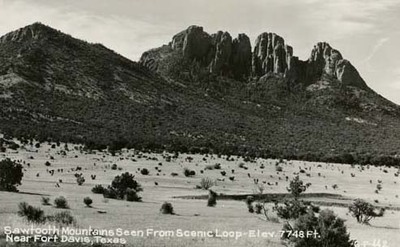 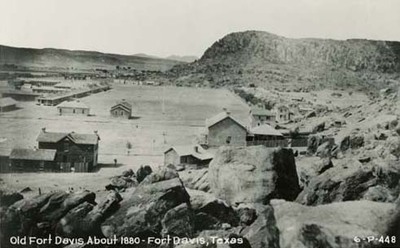